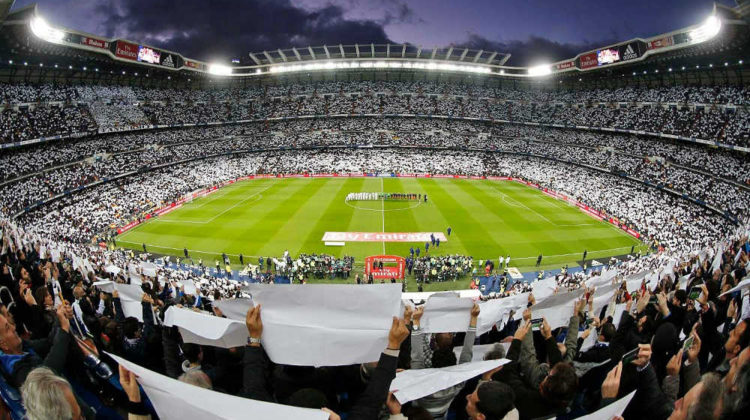 El Clasico is one of the most popular and viewed football matches in the world. It’s the name given to any match between rivals Real Madrid and FC Barcelona and it looks like we’re getting our own El Clásico soon in Beirut thanks to LMS Sports.

Quoting Sports-961, a friendly game between ex-Barcelona and Real Madrid players will apparently take place in Beirut on the 28th of April at the Camille Chamoun stadium.

This will be a full 90 minutes game with 18 players from each side, including legends from both teams. Brazilian star Ronaldinho has confirmed his participation so far from what I’ve heard, which might explain his recent visit to Beirut, but I’m told there are more legends taking part in that game. I will try to get further information today and update you accordingly.