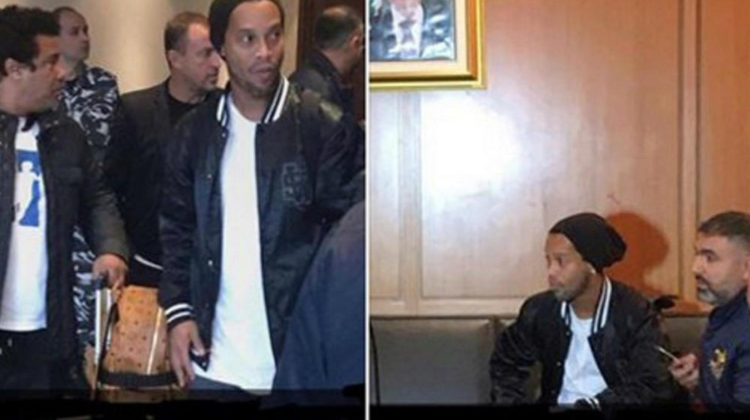 Football star Ronaldinho landed in Beirut few days ago and was spotted partying at Taiga in Beirut. I have no idea what he’s doing here; my guess it’s for a summer camp since he’s FC Barcelona’s ambassador worldwide now but one thing is for sure: He’s been drinking too much Arak lol!

Check out the below video where he’s dancing to some Arabic song (which is fine) then he takes the mic and starts babbling random stuff. Of course you can always count on local media outlets to come up with the most random and dumb titles like “Ronaldinho turns Shiite”, just because he was dancing to the “Ba3d 3younak ya Ali” song.