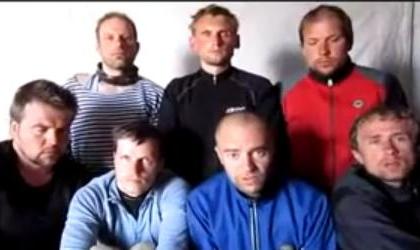 A Lebanese security official said the seven were released in the Bekaa Valley and were on their way to Beirut. He spoke on condition of anonymity in line with regulations. [Link]

Good news to start our day.
Reports stated they were released near the village of Brital where most stolen cars end up.