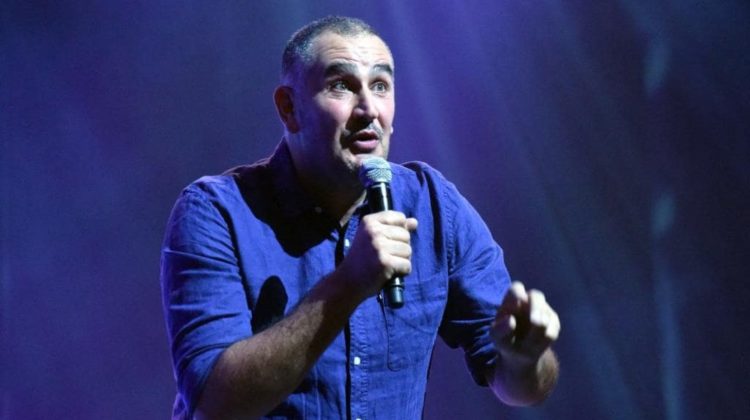 Lebanese-Australian Fady Ghassan Kassab has won the 2019 Raw Comedy National Championship in Melbourne, beating 1000 other standup comedians taking part in the event. Originally for Ain el Delb in Saida, the 43 years old moved to Sydney 17 years ago. Lebanon being very close to his heart, his act is formed around it and the war. 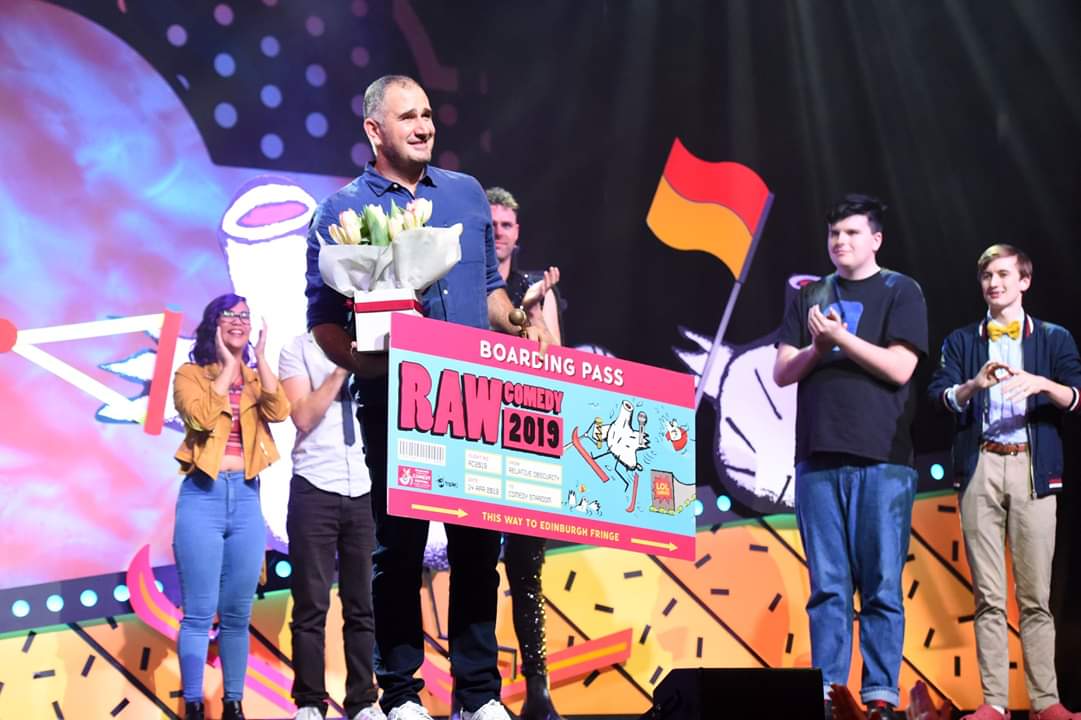 This event is known to have launched the careers of some of the biggest Australian comedians. Fady’s sights are now set on the So You Think You’re Funny? competition taking place at the International Comedy Festival in Edinburgh, Scotland.

I couldn’t find the video from the championships but found some on his Facebook page. 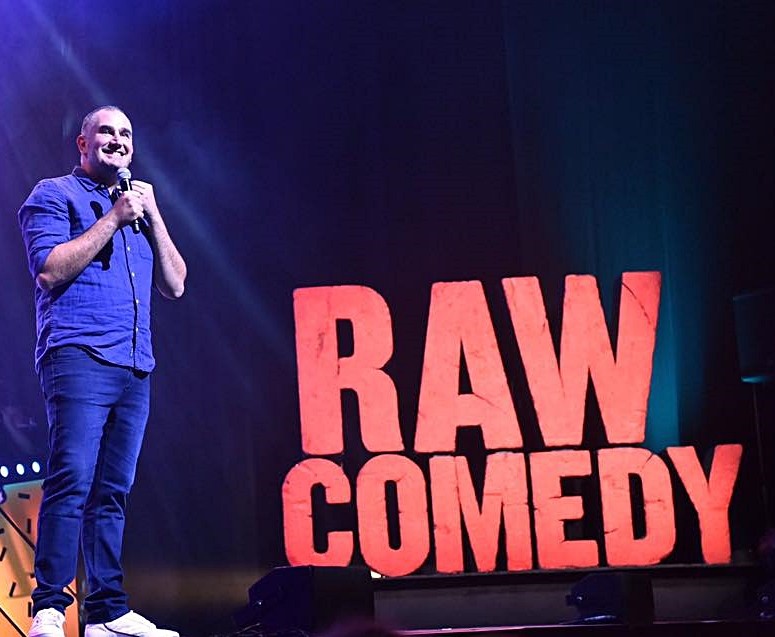 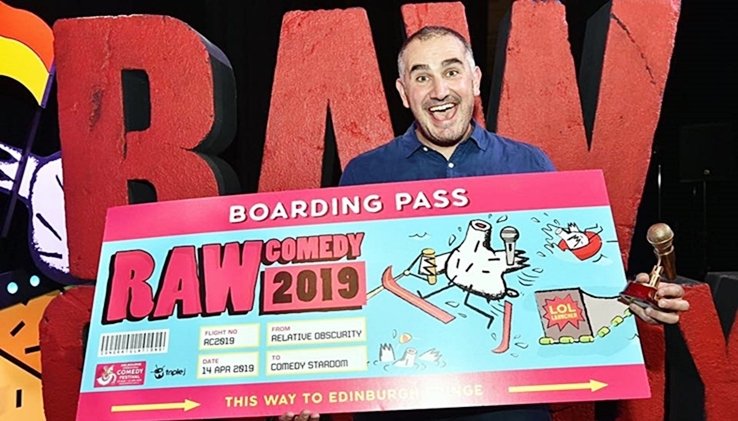