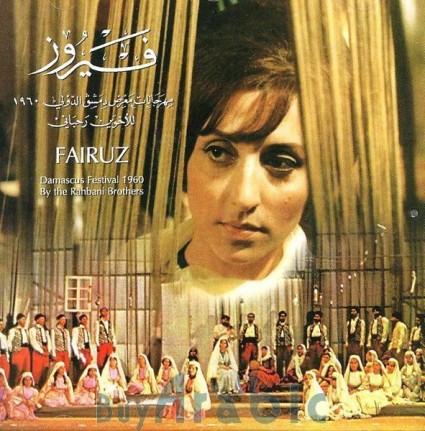 There’s been many talks about internal disputes in the Rahbani family, mainly opposing Fairouz and her daughter Rima to the sons of Mansour Rahbani, but i never thought it would degenerate and lead to official lawsuits. But now it’s official, the Lebanese diva is being brought to justice by Mansour Rahbani’s sons, who died only recently.

The dispute is basically about Fairuz using “copyrighted” material that belong to Mansour Rahbani. MTV was broadcasting an episode on this matter when it was asked not to show it by a letter from Mansour Rahbani’s sons, Marwan, Ghadi and Ossama.

This is very sad news and i honestly feel the blame is on Mansour’s sons, as i don’t recall Fairuz ever causing controversy. She is a modest lady who barely makes any public statements or appearances except in very few occasions, and i don’t think she wants any more money for herself.