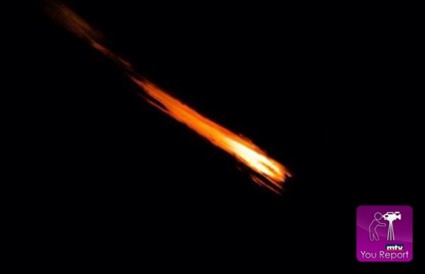 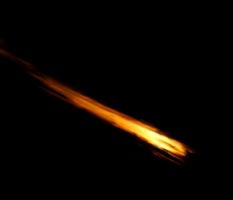 Nescafe Should be The Least of Our Worries in ...

Five Reasons Why Lockdowns are Failing in Lebanon ...

Special K Cereals Among List of Subsidized Products by ...