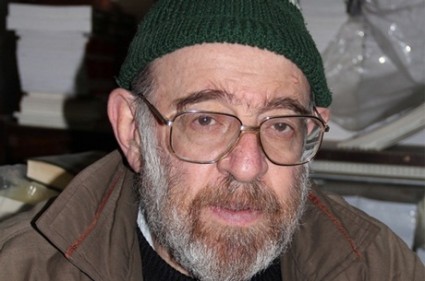 What sort of people would burn a library these days? This is a shameful and alarming act to be honest. Al-Saeh Library had more than 70,000 books.

The torching of the al-Saeh Library comes after reports that claimed the father had published a book deemed insulting to Islam. Bashir Hazzouri, an employee at the library, was shot and wounded on Thursday in the old souks of Tripoli. Al-Saeh Library is considered one of the most renowned libraries in Tripoli and the second largest in Lebanon.