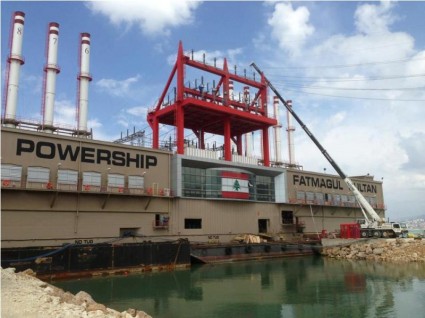 I’ve been hearing from few friends and reading in the news that the Turkish power ship is polluting the Zouk skies even more than the Zouk Power Plant used to do and leaving huge black smokes. What’s making things worse is that the smoke stacks are much lower than the plant’s two towers.

I am surprised that Adonis and Zouk residents haven’t filed a lawsuit yet against the government (any government) to act on the environmental and health hazard posed by the poisonous black smokes generated by the Zouk power plant. 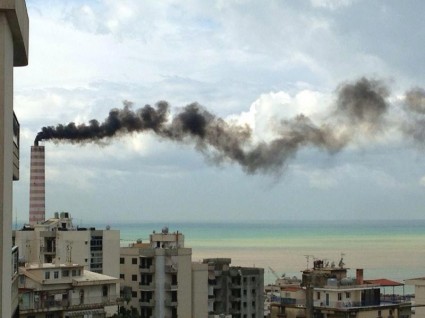 In other pollution-related stories in Lebanon, few Tripoli residents torched diesel tankers headed to Syria causing one of them to explode and leave a black smoke all over the city. Really Smart Move! 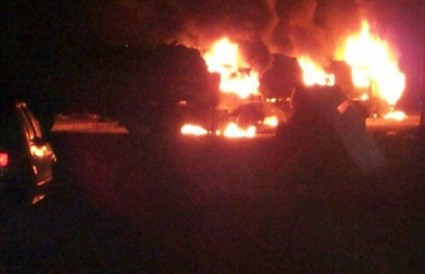 Picture via MTV – Three diesel tankers exploded in Tripoli after being torched and black smoke is engulfing the city.

Oh and the drinking water in most schools in Lebanon seems to be polluted or containing high levels of chlorine according to this report: 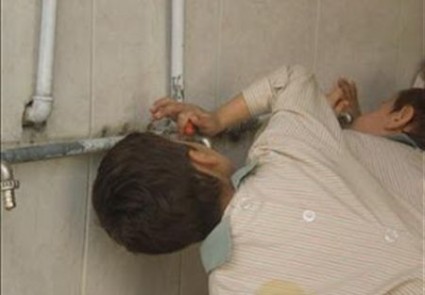