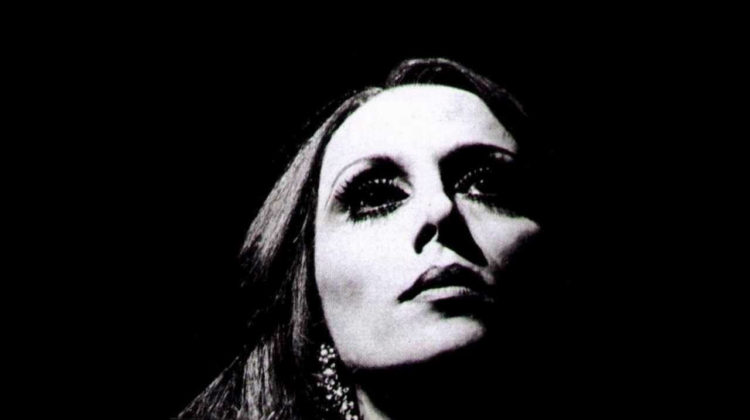 Forbes Middle East compiled two lists of Arab Celebrities on the Global Stage and Celebrities With Arab Roots and placed Lebanese Singer Fairouz on top of all others as the greatest Arab star of all time. The first question that came to mind is why aren’t Umm Kulthum and Abdel Halim Hafez on that list, but it’s simply because the methodology used tracked the Arab celebrities’ activities since 2016.

Here’s what they said about Fairouz:

Now in her 80s, Fairouz (real name Nohad Haddad) began her singing career in a chorus at Lebanon’s public radio station. She shot to fame in 1952 with her first album Itab. Her melodies combined Arab and European instruments while her voice transcended boundaries to gather fans from Lebanon and from across the world, according to Virginia Danielson, an expert on Middle Eastern music at NYU Abu Dhabi. Fairouz has sold more than 80 million records worldwide and performed on grand stages, including Royal Albert Hall in London, Carnegie Hall in New York and John F. Kennedy Center for the Performing Arts in Washington, D.C.