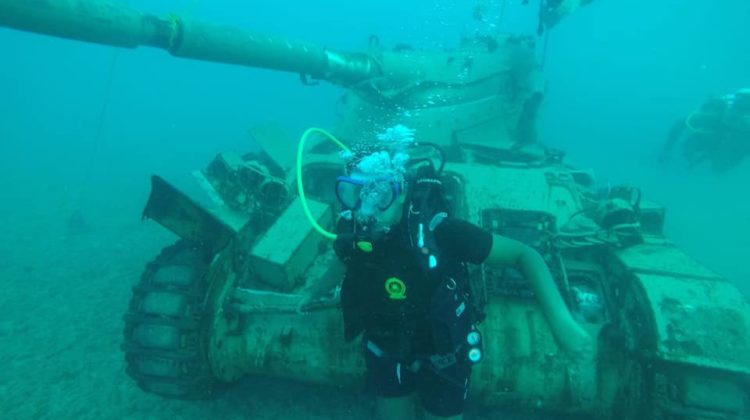 Ten old army tanks were dumped off the coast of Sidon in an attempt to create a new haven for wildlife in the Mediterranean Sea, as well as attract tourists and divers to the area. Dumping these tanks took over 12 hours in collaboration with the Lebanese Army, Civil Defense units and Friends of the Coast of Sidon. The later shared pictures of this underwater park, “a world away from the beaches which have not escaped Lebanon’s overflowing rubbish crisis”. [Source]

I love the initiative but the focus should be on Saida’s massive garbage problem. This is a mere distraction that might prove useful if we get rid of the toxic waste being dumped into the Mediterranean. 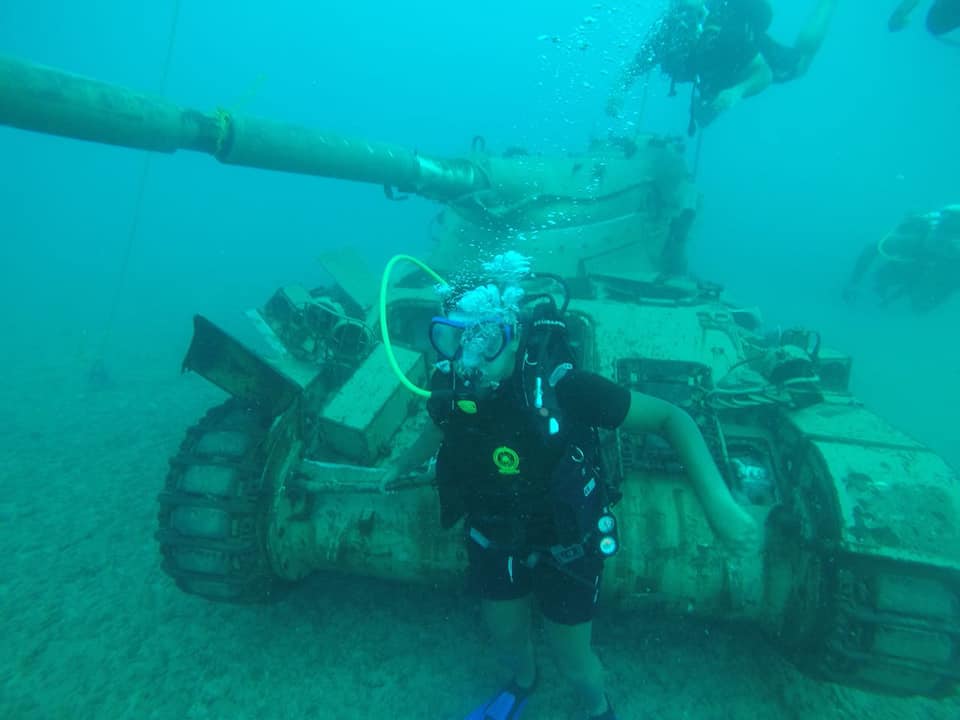 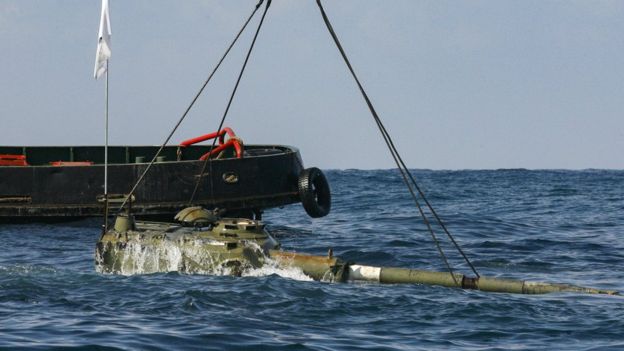