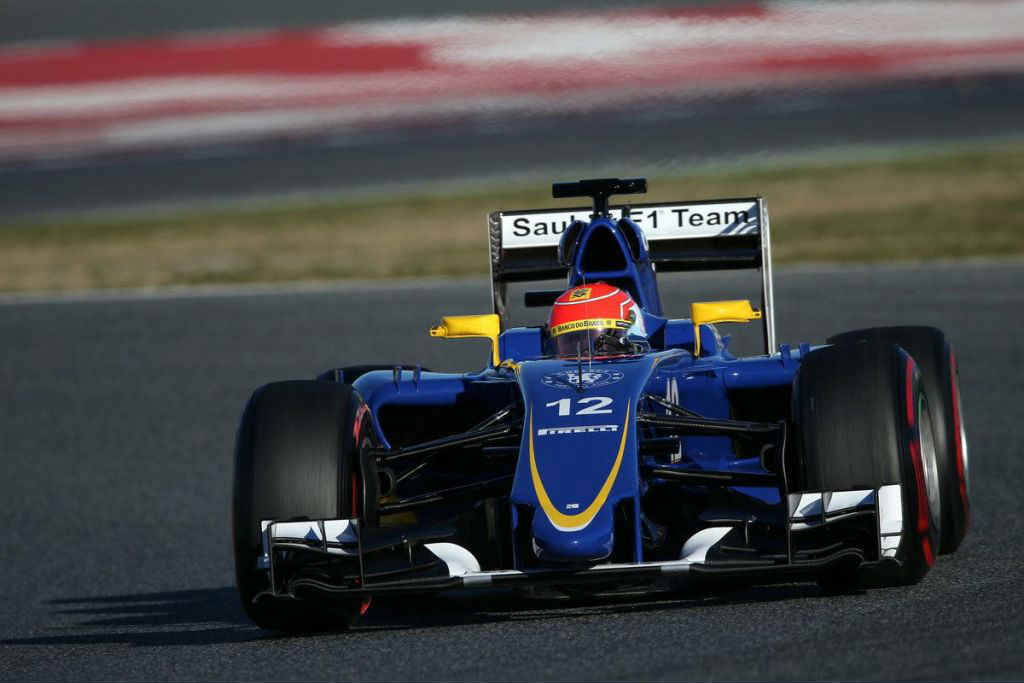 Sebastian Vettel also finished 3rd in his Ferrari debut which is encouraging news but Mercedes is still far behind and Rosberg & Hamilton weren’t really battling it out today. Let’s hope the season won’t turn out to be as boring as last year and Ferrari catches up after few races.