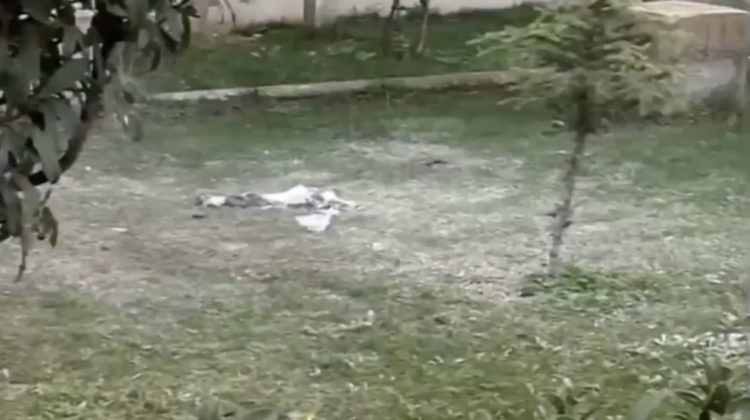 I don’t think much can be said about happened yesterday but I’ve been reading a lot of comments and opinions on the matter and I’d like to share some quick thoughts on them:

1- I read some blaming the father for taking his own life and making his family’s life even more miserable now, while others claiming he had mental issues. FYI, we all have mental issues, and we will all reach a point in our lives where we get depressed or anxious over some matters. This backward mentality that one has to be “nuts” to commit such act is idiotic to say the least. No one knows exactly what this man was going through, what he had to endure to feed his family and keeps his kids at school, and no one will ever know what drove him to self-immolation because no one cared. When he threatened the school principal that he’s going to burn himself, the first thing the school should have done was call the cops or report the case.

So leave him rest in peace and worry about the traumatized child for now.

2- Speaking of his daughter, I read the Education Minister offered to cover her school’s expenses while a Kuwaiti MP offered the family money and a monthly allowance to help out. While this is great, it comes a bit too late and what the girl and the family need right now are professional help to cope with this tragedy and move on. This is more important than money right now.

3- I read also some suggesting the father should have moved his kid to a public school long time ago. My guess is that those people have never been to a public school before. While there’s nothing wrong with our public school curriculum and teachers, the real problem is the horrible environment these schools provide for students, and the lack of opportunities in the future. Worn-out schools, shitty desks, ugly and deteriorating buildings, barely any playgrounds, no extracurricular activities, and overcrowded classrooms in recent years due to the Syrian crisis. In all cases, he was apparently planning to move her as soon as he got the school’s attestation, which the school claims did not refuse to hand out. Let’s wait and see the outcome of the investigation launched by the Justice Ministry.

4- Poverty levels have increased 66% between 2011 and 2014 in Lebanon according to some studies, and roughly 30% (or 1.5M individuals) of the Lebanese population live on less than 4$/day or 120$/month. Meanwhile, the monthly salary of a minister or MP, as per a study done in 2012, was roughly $8700 monthly. I’m sure it’s over $10K nowadays, without counting the endless benefits. Let that sink in next time you vote for these same politicians while a father burns himself to death to keep his daughter in school.