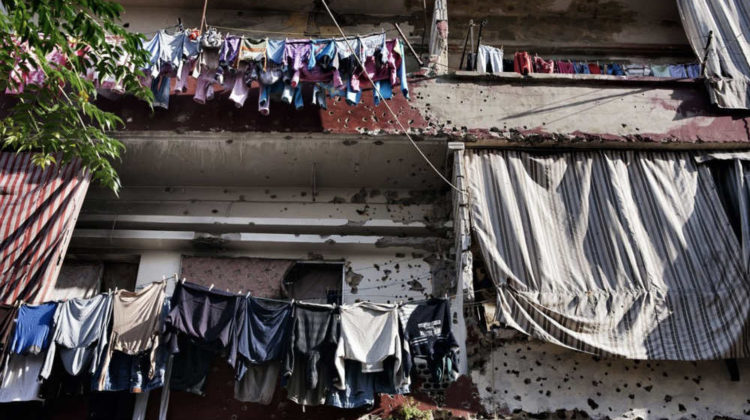 The last “Rapid Poverty Assessment in Lebanon” report conducted by UNDP was back in 2008 back when the Syrian Crisis hadn’t begun yet. That’s why a more recent one was conducted over a year ago and the numbers were even more alarming than 8 years ago:

You can find above the MTV report and below a summary of the full report: