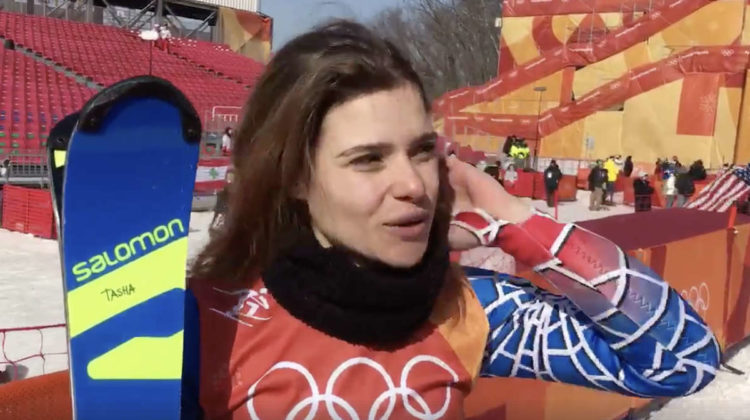 Here are the latest updates on the three Lebanese taking part in the 2018 Winter Olympics being held in Pyeongchang, South Korea.

Natacha Mohbat was able to finish her two runs in the Ladies’ Slalom and placed 52nd out of 78 skiers, which is a very encouraging result given how many skiers crash out in the discipline.

As for Samer Tawk, who is the first Lebanese to ever qualify to the Winter Olympics in cross country skiing, he finished 109th out of 116 competitors in the Men’s 15KM Free. This is also an encouraging start for the 17-year old athlete who still has a lot to prove.

Allen Behlok will be competing tomorrow at the Men’s Giant Slalom.

Here are a couple of interviews done by Rayane Moussallem who’s in South Korea to cover the Olympics. Speaking of coverage, the Olympics’ website and online coverage are the shittiest I’ve seen in years. I don’t know if it’s because of where we live, but I can barely find any videos or highlights online and websites broadcasting the olympics are also blocking their content.