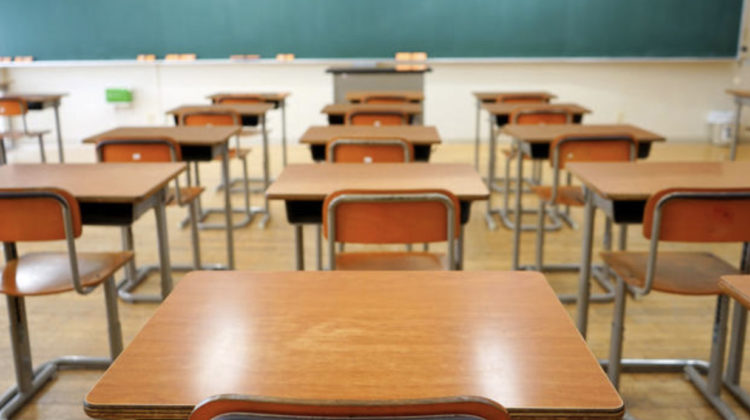 A father has succumbed to his injuries after setting himself on fire in front of his daughter’s private school to protest the administration’s refusal to provide a copy of her transcript over unpaid fees. The school’s administration issued a statement following the incident claiming that they’ve sent out several notices for parents to settle their dues and that they did not threaten to kick out any student. It is worth noting here that NO School is allowed NOT to give parents an attestation by law, a decision that was taken few years back.

It’s quite tragic to read such news, and I don’t want to imagine what his daughter is going through after seeing her father set himself on fire. The school as well as the ministry of higher education are to blame here for not offering support when needed. No child should be left without a school if their parents couldn’t afford it.

In the past couple of years, a planned increase in tuition fees at private schools has led several parents to protest against such a decision, but to no avail. The authorities were too busy planning for their re-election and instead of halting the planned wage raise for public servants and private school teachers, they approved it and tripled the government’s expenses consequently.

If any of our MPs & ministers have any decency, they should sign a paper that deprives them of their salaries and allocate this money to help out the poor and needy. 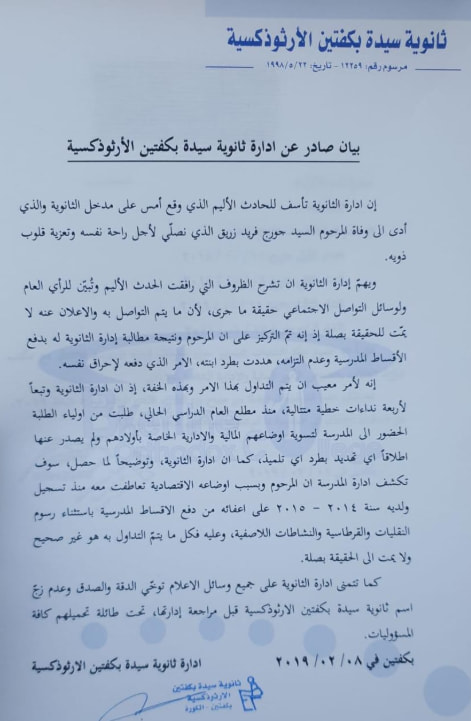