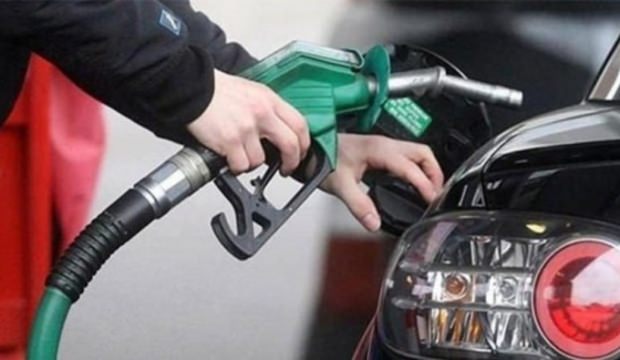 Following the decision by the Central Bank to raise the exchange rate of the dollar meant to import fuel from LL23,500 to LL24,600, gasolines prices registered a significant rise today in Lebanon. The price of gasoline (95 octanes) rose by LL23,000, that of gasoline (98 octanes) by LL24,200 and the price of diesel rose by LL33,000. In addition to that, the Lebanese Lira reached its lowest point at LL 33,000 for each 1 dollar.

What are the authorities doing to stop this collapse?

– The President is inviting parties for a useless dialogue to look good before his mandate ends.
– The Prime Minister can’t get his government to meet because the Shiite Duo don’t like the concept of justice.
– The Security Forces are summoning activists instead of going after the real criminals.