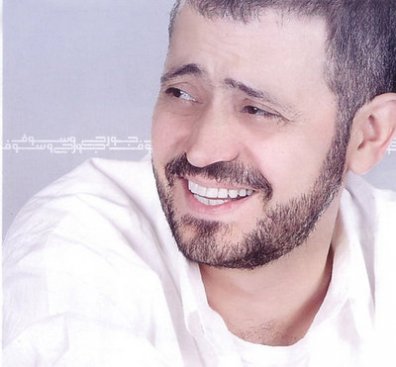 Georges Wassouf, also known as Abou Wadih, was rushed to the hospital this morning. According to news, Lebanese doctors rushed to his rescue in Syria.

What’s surprising to me is that he’s in Syria now. I don’t think any Syrian is in the mood for Wassouf concerts now.