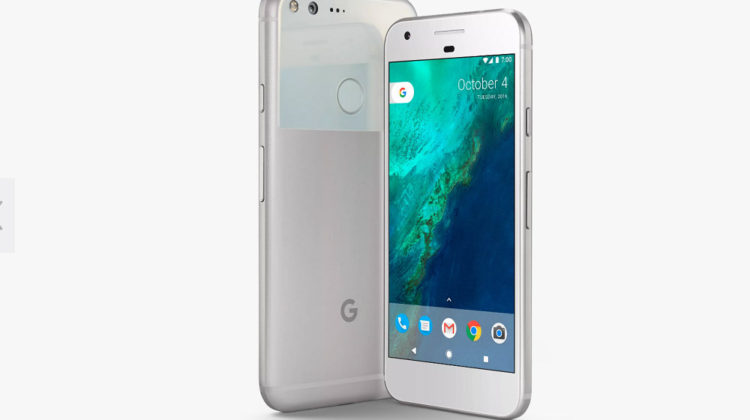 Google just launched its first smartphone “Pixel” with built in Google Assistant, a kick-ass rear camera, Daydream VR, a battery that charges in 15 minutes and lasts 7 hours, unlimited storage for pictures and videos and last but not least a headphone jack which they labeled as “satisfyingly not new” (wink wink Apple).

The item is not yet available online but you can pre-order it. Pixel by Google is already being called a threat to the iPhone.