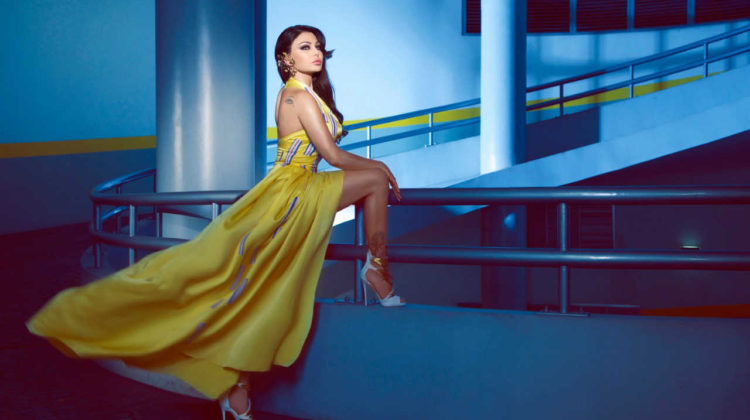 Three men apparently tried and failed to kidnap Haifa Wehbe last week in Paris and she caught it all on her Snapchat. I don’t usually follow Haifa news but the sad/funny part about this failed kidnapping is that no one is believing her and are saying she faked it to get some attention, especially after what happened with Kim Kardashian few weeks back.

Haifa ended up tweeting a picture of the police report to confirm her failed kidnapping but the report doesn’t say much.

I don’t really envy these stars. They fake so many stories and facts that they might end up getting kidnapped for real and no one would believe them LOL! 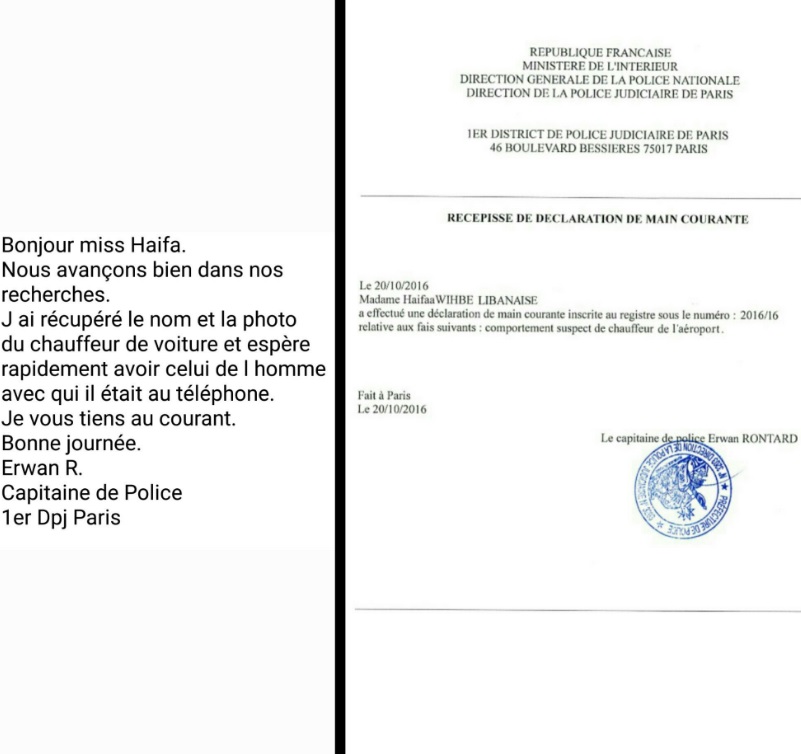