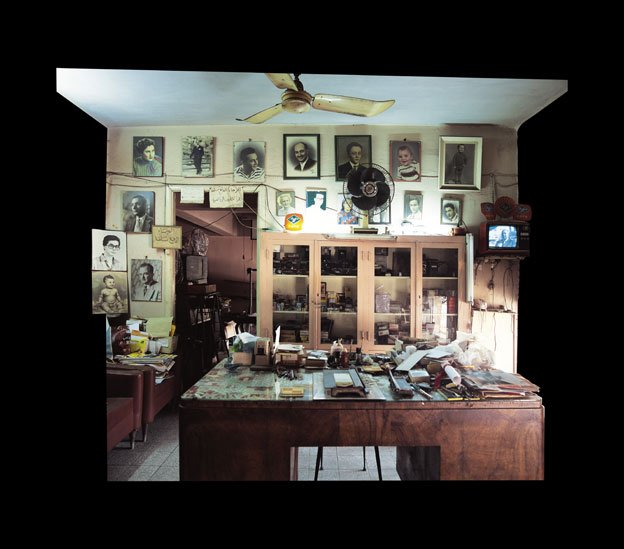 Lebanese Photographer Hashem el Madani has been taking pictures of Saida’s inhabitants over five decades and his archive contains some pretty unusual portraits like the one below. Apparently, it was common in Saida and probably in Lebanon in the 1950s to reenact movie scenes like a fight or a kiss, as long as it’s a kiss between two people from the same sex as the society was a conservative one. In the 1960s and 1970s and following the turbulent politics of the time, it became popular to pose with a gun. Madani even says that following Egyptian President Jamal Abdel Nasser’s death, it became fashionable to take pictures while acting sad. Baqari’s wife is one of the few pictures that caused Madani trouble. 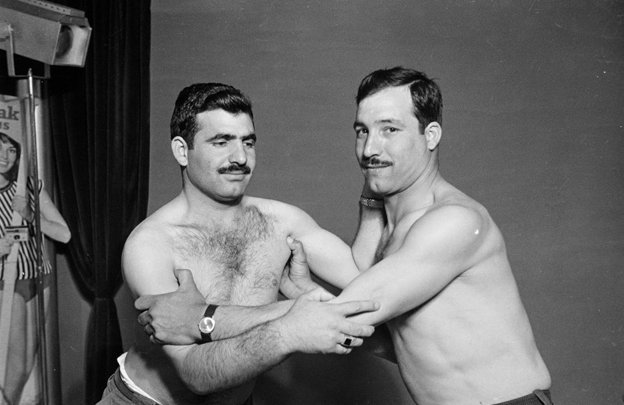 This pretty awesome archive was picked up by Lebanese video artist and curator Akram Zaatari, who described Studio Shehrazade as a “trove of buried treasure” and decided to partner with Madani and show his photographs to the whole world. He feels that he’s writing history through Madani’s pictures. Zaatari is also a co-founder of The Arab Image Foundation who contains more than “600,000 historic images of daily life in the Middle East, North Africa and the Arab diaspora”.

Madani is now 86 years old but doesn’t believe in retirement.

“Staying at home makes you bored and tired,” he says. “During the day I go to my studio and reminisce about the past. I am nostalgic and I want to relive those days. I much preferred it back then. I used to sleep for about four hours a day, and the rest of the time I would be working”. He still occasionally takes photographs, now on a digital camera.

He is proud to have been chosen for Zaatari’s research and happy that his work continues to be seen. He has accompanied the artist to major international exhibitions, but the project that has meant most to him personally is the Hashem el Madani Walking Itinerary in the old city of Saida where framed portraits of shopkeepers taken in the 1950s were “returned” to the original shops. “I would have liked to photograph all the residents of Saida, because this is where I live,” he told Zaatari. 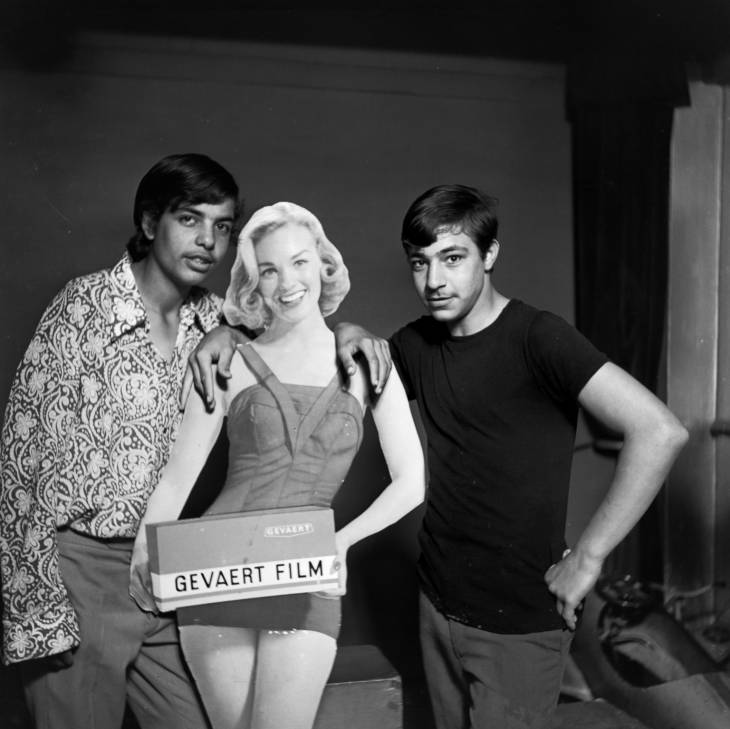 I am from a village near Saida yet I have never heard of this place. I will ask about it next time I visit and I hope they will turn Studio Shehrazade into a museum. If you are interested in checking out more pictures, click [Here].

You can check out the full BBC article on Madani and Zaatari [Here]. 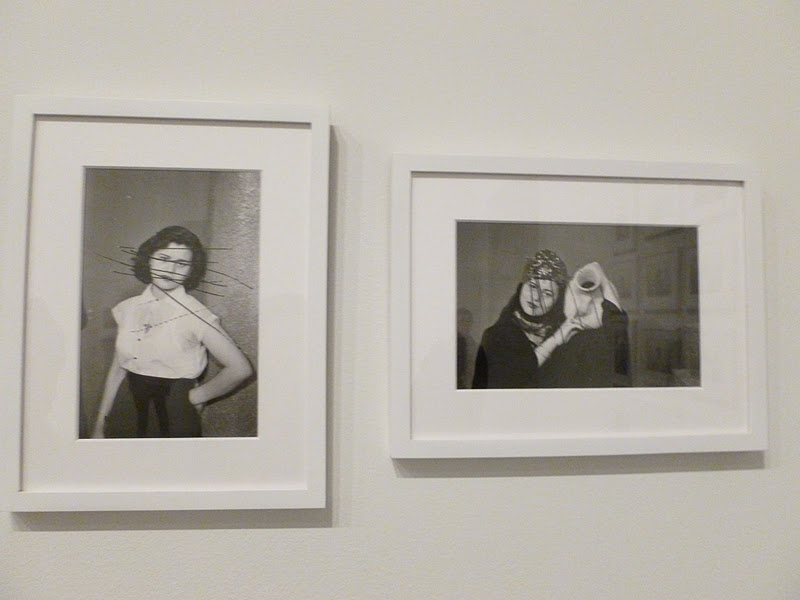 Baqari’s wife (Here’s the story behind it: She took pictures without her husband’s permission. As a result he asked Madani to destroy the negatives but he only scratched them. Sadly though, the wife killed herself few years later, and the husband came back asking for prints from the photo shoot) 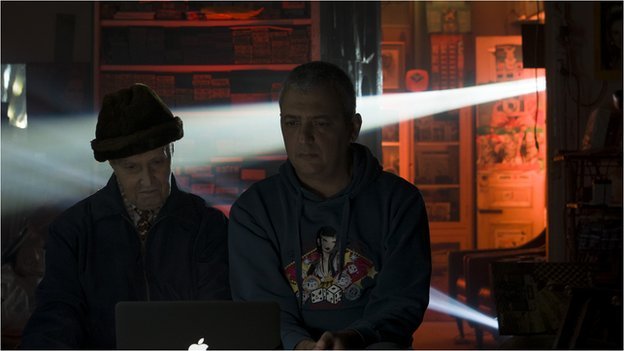