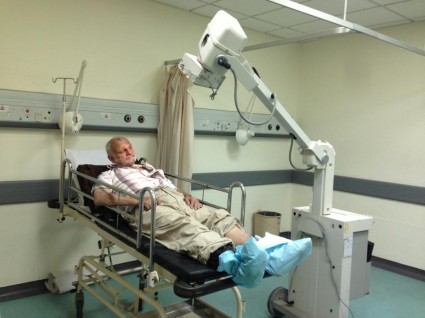 Roger Dahan is one of Beirut’s many homeless people. He was found yesterday on the streets of Mar Mikhail bleeding and in a bad condition. He had been lying on the pavement for 2 hours covered in blood and in the sun. After several calls to the Red Cross and 112, Roger was finally Roger taken to the Rafik Hariri Hospital. Some people already volunteered to help him out and a [Facebook page] was open for that sake.

Check out the [Facebook Page] for updates on Roger and how you could help him.

We don’t want him to end up like Ali Abdallah did. Speaking of which, it would be interesting to know whether the Find Ali initiative has been able to locate homeless people in Beirut and help them out. I tried checking their website but it’s not opening.

PS: Thumbs up to Blogger Nadine Mazloum for raising the issue in the first place.