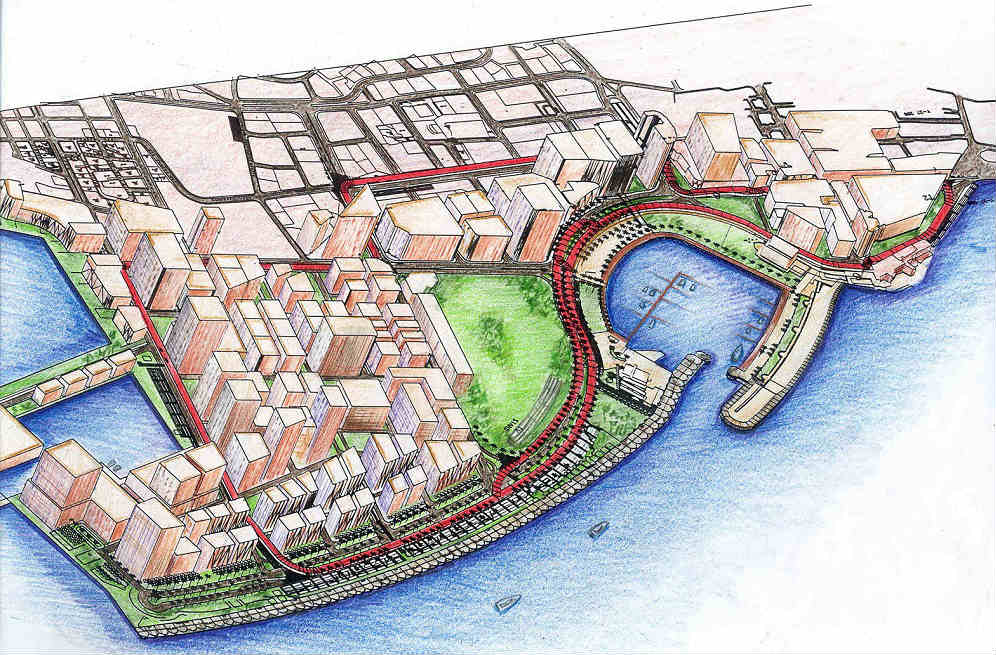 Lebanon almost won the bid to host an F1 track back in 1999. F1 boss Bernie Ecclestone was fond of the idea and F1 Race Director Charlie Whiting visited Lebanon to inspect the proposed track. His response was also a provisional thumbs-up. “There’s far from a green light at this stage,” he said but “I see nothing today that would stop the project from going through.” The plan was to build a 4.1 KM racing circuit along the Mediterranean coast through the downtown area (Solidere) and there were high hopes that Beirut’s bid to host a Grand Prix would be approved. According to a 2001 BBC article, Solidere were confident that the FIA will give Beirut final approval to stage a Grand Prix and a Solidere delegation was expected to travel to Europe to meet with the FIA and discuss updated plans for the ring.

The Guardian also covered the story and stated that “the formula one circus will soon be heading for what was once the world’s most dangerous city if Beirut’s bid to host a grand prix in 2006 is successful”.

Unfortunately politics got in the way and The Beirut GP has not been heard of since. 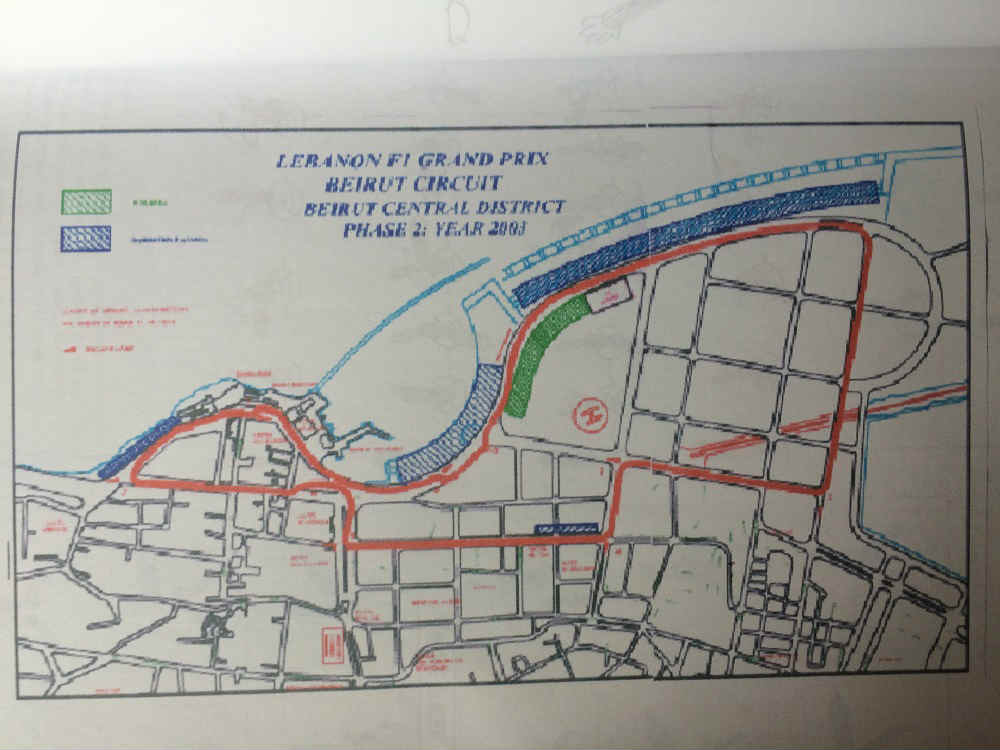 Now the good news is that I finally got a sketch of the Beirut GP from one of the blog’s readers (Thanks a million Georges!) and I found a map entitled “Lebanon F1 Grand Prix” on the website of IDEA, a Beirut-based engineering consultancy firm that was managing the project.

As you can see, the track is absolutely gorgeous and Beirut F1 GP would have been an amazing race to watch! Quoting a 1998 article from the DailyStar, “If all goes as planned, Michael Schumacher could be racing his Ferrari down Minet al-Hosn, making a sharp turn around the Hard Rock Café, then zipping past the St Georges and Phoenicia hotels and through the central district in his quest for the chequered flag”. 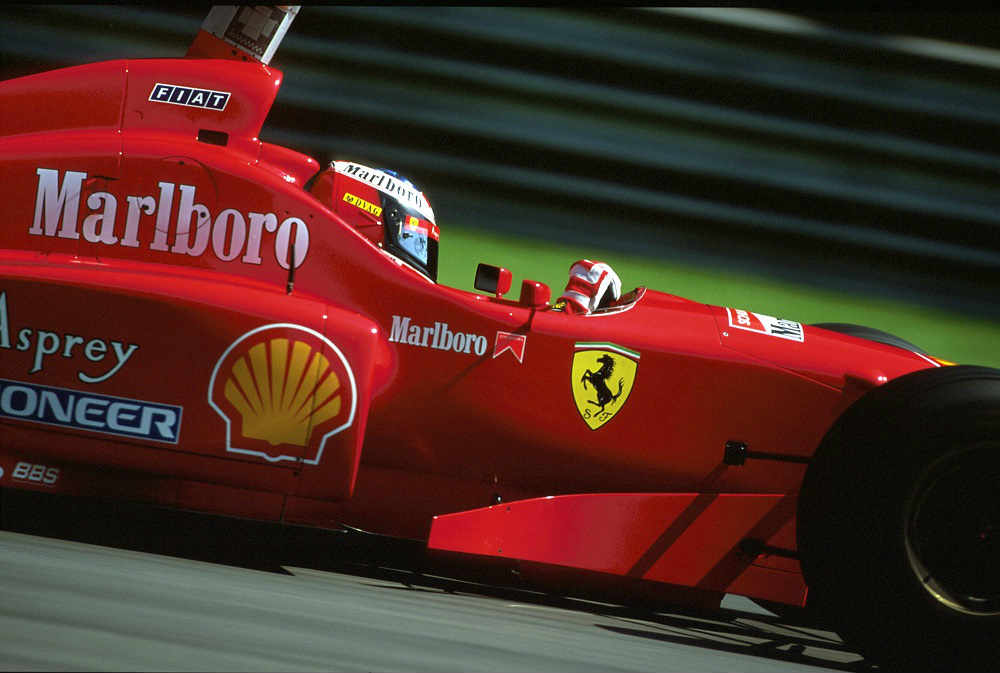 All F1 enthusiasts in Lebanon, including myself of course, still dream of a Grand Prix in Beirut but I don’t think it’s gonna happen anytime. Moreover, even if we get the FIA approval, the country is struggling economically and this is probably the worst time to invest money on a Grand Prix.

Nevertheless, what we can do for now is keep showing the world we love F1 and we will have an opportunity to do so on May 22nd in Beirut during Red Bull’s Showrun that starts from the Wafiq Senno Street, through the Meer Majid Arslan Street, all the way to Ahmed Daouk Street. This road was part of the Beirut F1 circuit proposed.