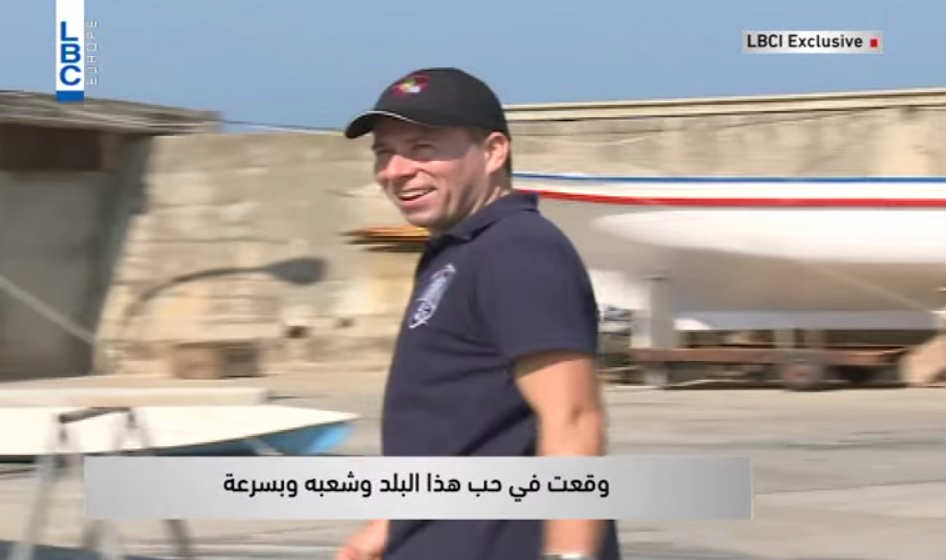 HMA Tom Fletcher is touring the country and promoting Lebanon as a touristic destination on his final days as the British Ambassador. Fletcher had lemonade in Batroun, then walked all the way from Batroun to Jbeil where he visited the souks and met the locals. On the second day, he went to Harissa and wore the traditional Lebanese costume during a dinner ceremony held in his honor. Later on, he visited the Jounieh souks, walked all the way to Nahr el Kalb where he visited the different monuments, passed by Beirut’s port to show support to the Lebanese economy before reaching his final destination at Martyrs Square in Beirut. 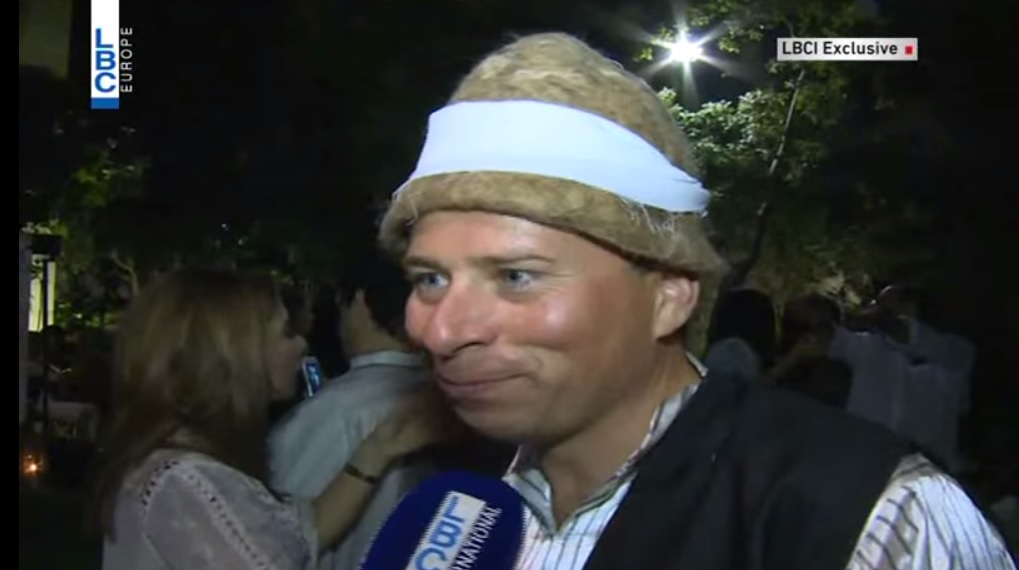 HMA Tom Fletcher may no longer be an ambassador to Lebanon but he’s from now an ambassador for Lebanon and he’s a perfect fit for the job. We thank you for showing the true image of Lebanon and being the best diplomat Lebanon has had in years!