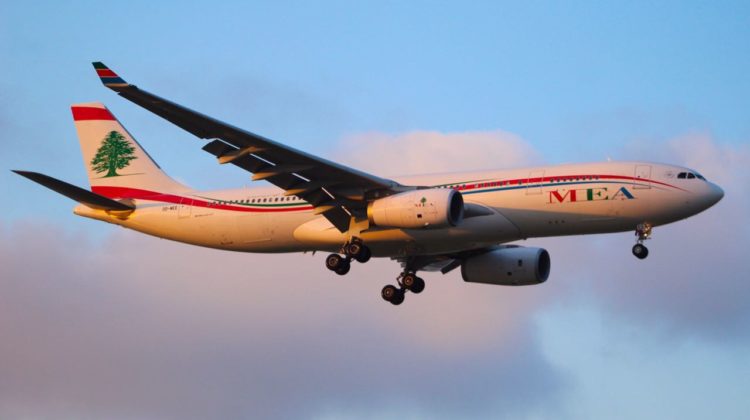 Lebanese President Michel Aoun headed to New York on Monday to take part in the UN General Assembly Annual meeting. The president’s flight was a ME001 non-stop presidential flight to New York JFK airport. Lebanese Plane Spotters tracked down the plane and even got an awesome shot of the MEA plane landing in JFK, which is unfortunately not very common since there’s an active ban on Lebanese carriers in the US & Canada.

It will probably take years before one-way flights from Beirut to the US are allowed again. If you’re into planes, I recommend you check out the Lebanese Plane Spotters Facebook page [here]. 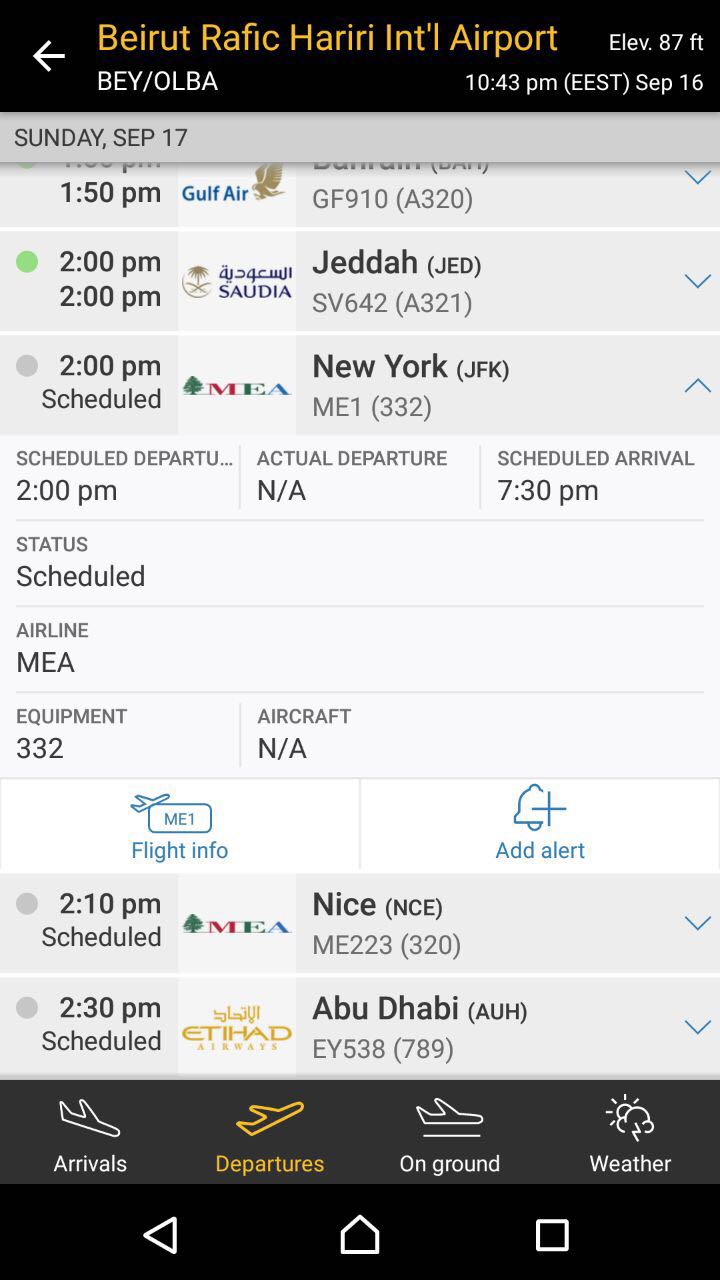