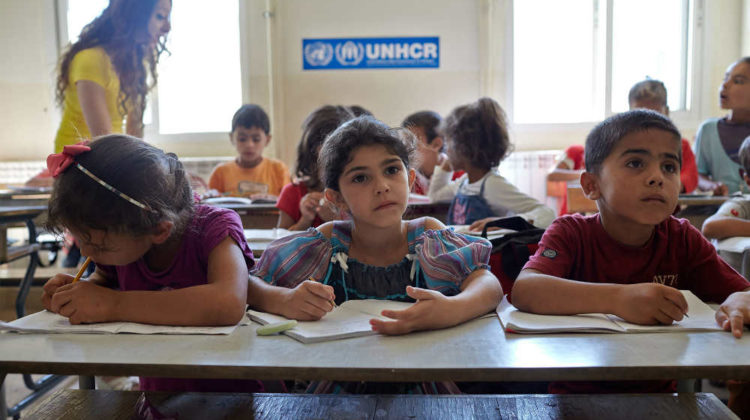 Hundreds of millions of dollars were given to Lebanon, Turkey & Jordan: the three countries with the largest number of Syrian refugees, but a 55-page report by Human Rights Watch that tracked pledges made at a conference in London in February 2016 showed large discrepancies between the funds given and the reported amounts. As a result, more than half a million Syrian children are still out of school across the region.

Donors agreed to provide about US$250 million for education in Jordan and US$350 million for Lebanon in 2016, and acknowledged that much of the aid should be delivered before the beginning of the school year, to make it possible hire teachers, buy books, and plan education programs. But by early September 2016, Jordan faced a US$171 million shortfall, Lebanon US$181 million. By the end of the calendar year, Jordan still had a US$41 million budget gap, and Lebanon US$97 million.

Where’s all that money going? How can someone be so corrupt to steal aid money and deprive children from their most basic rights?