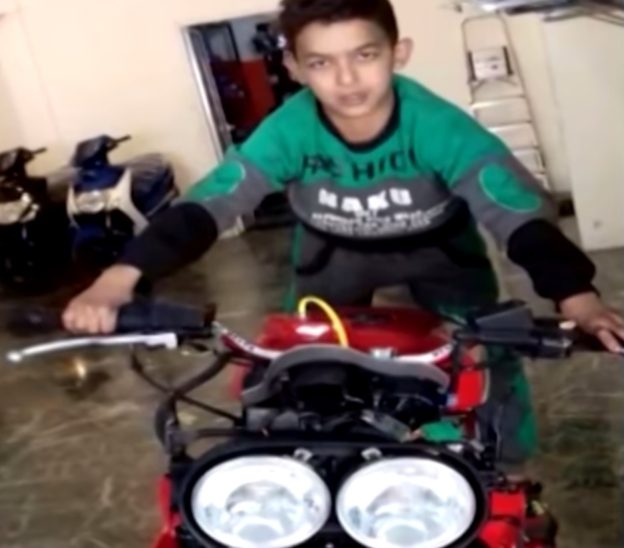 I’m still finding it hard to believe that a 12-year-old boy was able to slip through all the security checkpoints at Beirut’s airport, board the plane and fly in business class to Istanbul. At first, I thought he was arrested before departure but then Al Jadeed shared videos that the kid filmed inside the plane (see below). Apparently, Palestinian Khaled Walid al-Shabti was only noticed when the cabin crew started counting the number of travelers aboard just prior to its landing.

There’s already an ongoing investigation at the airport and action will be taken against airport staff proven to be neglecting their duties but that’s not enough. When a 12 year old can get past all five (or more?) security checkpoints at the airport, this means there’s something terribly wrong in the system and drastic changes need to be implemented but we all know that’s not gonna happen.

On a lighter note, I think MEA should grant this kid his wish and fly him for free with his family.