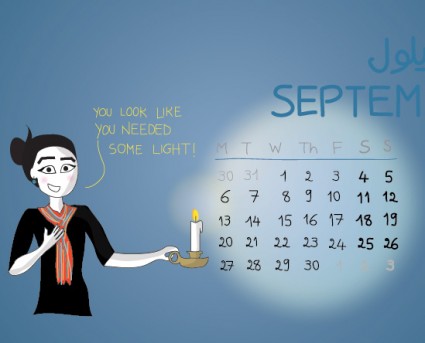 A post I wrote few days ago about the Lebanese Politicians being the least trustworthy in the world turned into a debate on the electricity in Lebanon and the Energy Ministry.

Someone mentioned that the daily electricity cut off times have decreased in the past few months in Lebanon and that we are getting 20 hours per day of electricity in areas like Jounieh. I can’t confirm if what they are saying is true, so I thought I ask the blog’s readers to leave a comment on the post stating the number of electricity hours they get along with their location.

That way we’ll get a general idea on whether there’s an improvement in terms of electricity hours or not.