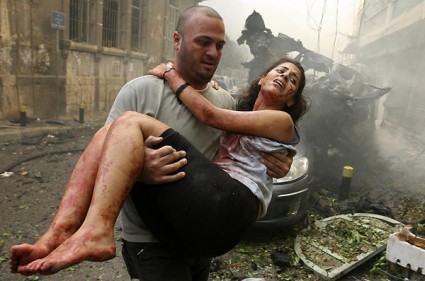 A big explosion erupted in Achrafieh few minutes ago. Early reports are indicating the blast was caused by a car bomb causing 4 kills and tens of injuries until this hour. So far, all sources denied that a political figure was targeted even though the explosion took place near Kataeb office.

You can follow all the updates on LBC and MTV. 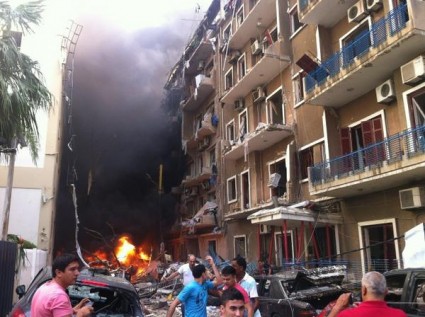 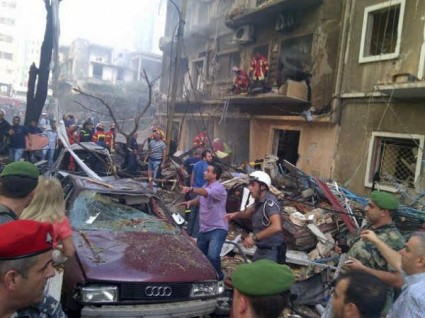