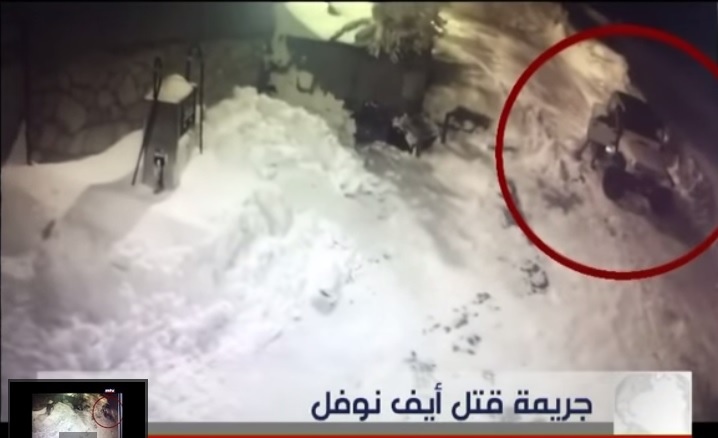 The judge in charge of Yves Nawfal’s murder has recommended the death penalty for six people and sentences ranging from three to 20 years for the others, before referring the case to the Criminal Court in Baabda. I know it’s still a bit early for the court’s final judgment but Yves’ killers will probably get the death penalty for what they’ve done.

Personally speaking, I’ve always been against capital punishment and I wish they would abolish it in Lebanon and replace it with a sentence for perpetuity. Taking away someone’s life as a punishment should not be a legal option, even if the murderer is a ruthless bastard. Killing Yves’ murderers won’t bring him back to life but instead give them publicity that they don’t deserve. Moreover, applying the death penalty can be arbitrary and politicized and you can’t undo a mistake once you discover a man has been executed for a crime he did not commit. Last week, a wrongly jailed man accused of the rape and murder of mother of four in the US got $6M award after he had spent 21 years in jail. All in all, I am sure there are many arguments against capital punishment, mainly ethical and religious one, but for me, killing should not be a way of punishment and that’s about it. Also, jailing someone for 20-30 years is a tougher punishment in my opinion that taking away his life. 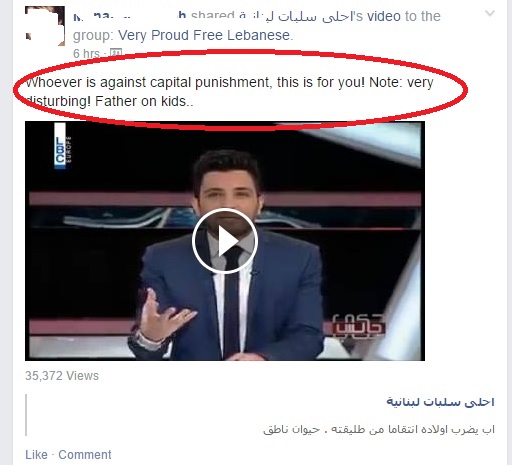 A video spotted on Facebook showing a father beating his children violently – However I don’t understand how death penalty could be an answer to such an act.

Of course some may argue that there’s corruption everywhere in Lebanon, specially in prisons, and the only way to make sure murderers stay in prison or get punished is by executing them, but I am sure there are other means to do so. In all cases, Yves’ murderers deserve to stay in prison for a very long time and I hope they do.