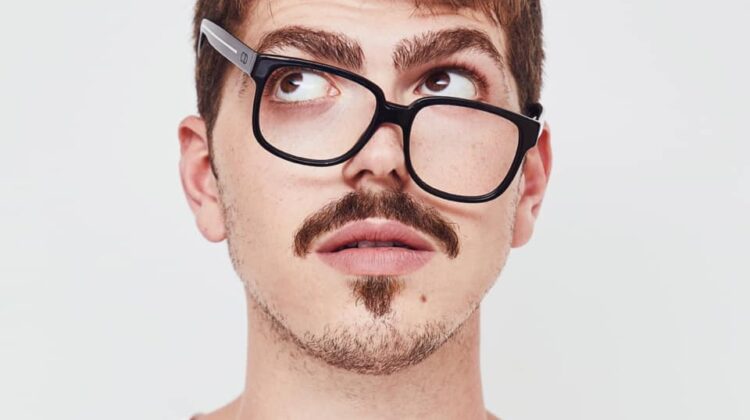 Toufiluk, a Lebanese comedian and influencer, was arrested today as soon as he landed in Beirut’s airport and his passport was confiscated. The reason? Insulting the Lebanese Presidency. Toufiluk, whose real name is Toufic Breidy, has to show up at the General Security office for interrogation in the next 72 hours.

Yes, it’s illegal to insult the Lebanese presidency by law, yet this law is archaic and is being used arbitrarily to intimidate and silence people, as well as create a hostile environment for free speech and deterred people from expressing themselves freely.

When our politicians fail to provide our most basic needs, and cannot hold anyone accountable for decades of theft and corruption, the last thing they should be doing is arresting people over social media posts.

All the support to Toufiluk!