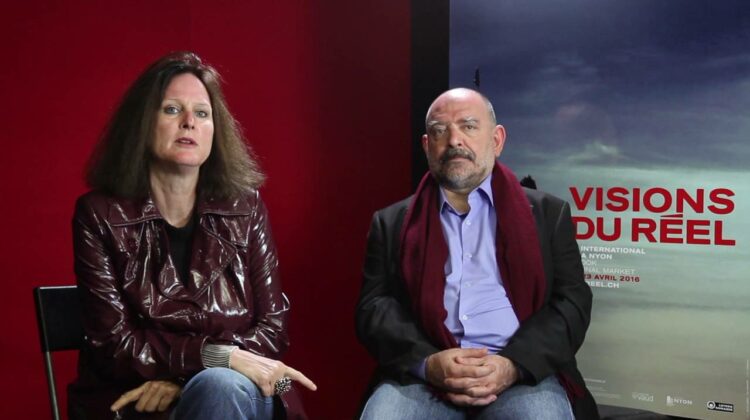 Quoting German Ambassador Andreas Kindl, Borgmann has been a steadfast voice on reconciliation and against a culture of impunity. Borgmann won the award for her work at UMAM DR, MENA Prison Forum and of course the Lokman Slim Foundation.

Lokman Slim, a Lebanese publisher, political activist and commentator, was killed on February 4 2021 and till this day, no one was arrested or interrogated by the Lebanese security forces.