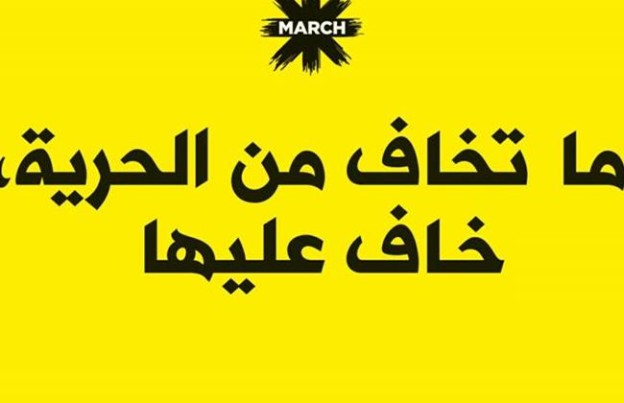 Lebanon’s respect for freedom of expression has always made it stand out compared to other Arab countries but the last few years have witnessed an unprecedented degradation in freedom of expression whereas Lebanon’s security forces are increasingly bringing activists in for questioning over their social media posts, and several lawsuits are being filed against journalists, online activists and even social media users. Leaders and politicians are systematically prosecuting those who criticize them, and the government’s cyber crimes bureau is repeatedly calling in citizens because of comments they made on social media.

Maharat Foundation, a specialized organization endeavouring to defend the freedom of opinion and expression, has launched last week a report on violations of Freedom of Expression in Lebanon between May 2018 and April 2019 and the numbers are quite troubling.

Between 2018 and 2019, the number of lawsuits referred to the court of publications in #Lebanon has increased by 46%. As for the defamation claims and overall lawsuits, they were twice as much as last year (67 vs 28). 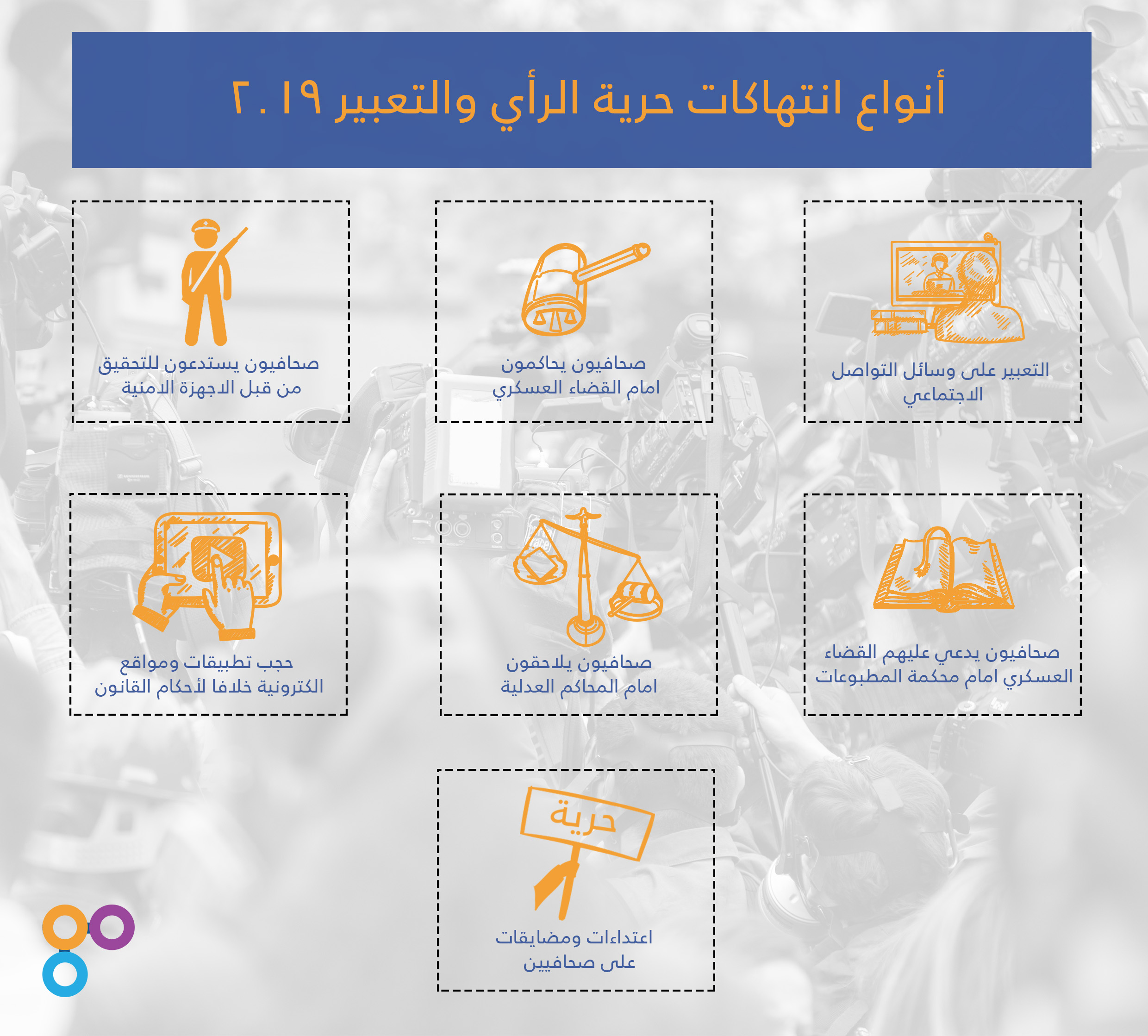 Lorient LeJour tackled this matter in length few months back and explained that the anti-cybercrime office has become unfortunately a new body to limit freedom of expression. “Using the pretext that opinions and information inevitably end up online, the anti-cybercrime office has set about summoning and interrogating any journalist or citizen who expresses an opinion that is deemed to be politically incorrect. Without clear legislation regulating the situation, over time, this office may become a de facto substitute for the traditional justice system that is supposed to interrogate and collect citizen depositions. Unless legislation is drafted to bring an end to these attempts to repress freedom of speech, the situation will likely only get worse and could eventually reach alarming proportions.” [Article]