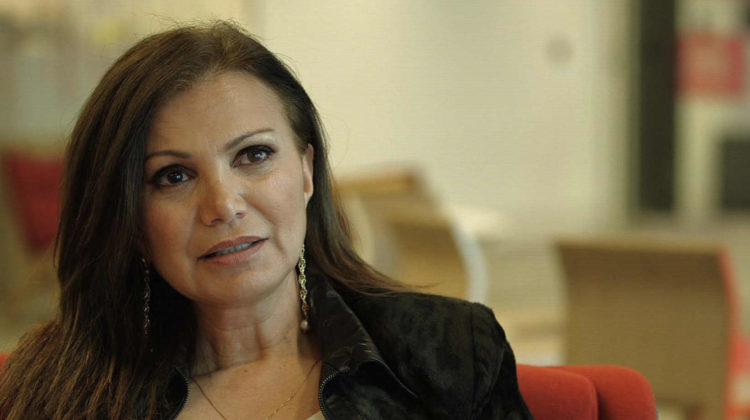 Gisele Khoury is a renowned Journalist and a talk show host on BBC Arabic. She is also the widow of Samir Kassir, one of Lebanon’s most brilliant and daring journalist. Kassir was assassinated using a car bomb in Beirut on June 2nd 2005, just a few days after the general elections.

Khoury is the President of the Samir Kassir Foundation, a foundation “working within the civil society and cultural circles to spread the democratic culture in Lebanon and the Arab world, encourage the new talents of free press, and build the movement for a cultural, democratic, and secular renewal.”

The “Samir Kassir Award for Freedom of the Press” has been awarded by the European Union since 2006 to honor the Lebanese journalist and writer. The competition for the Award has attracted since its creation more than 2,000 candidates the Middle East, the Gulf and North Africa. 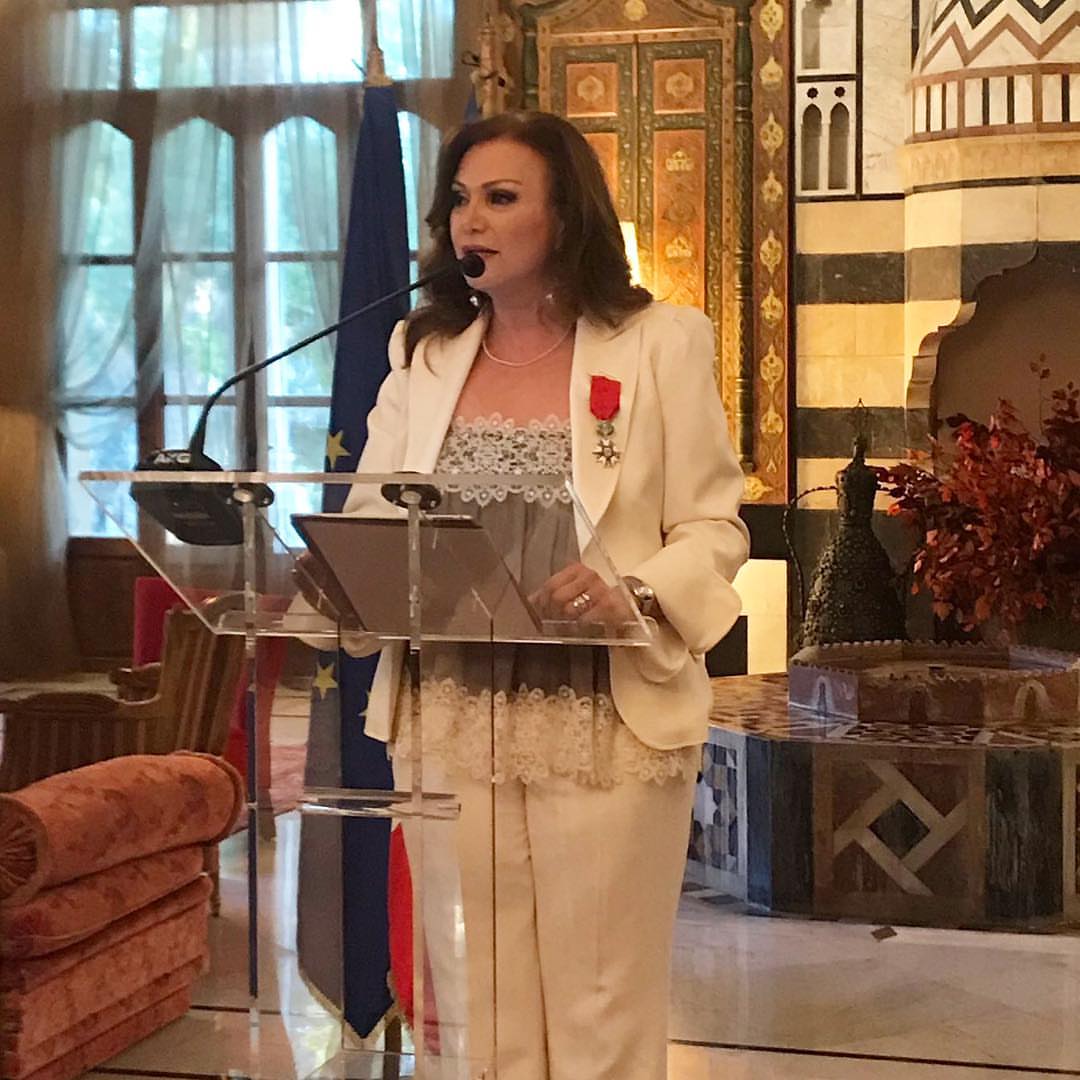