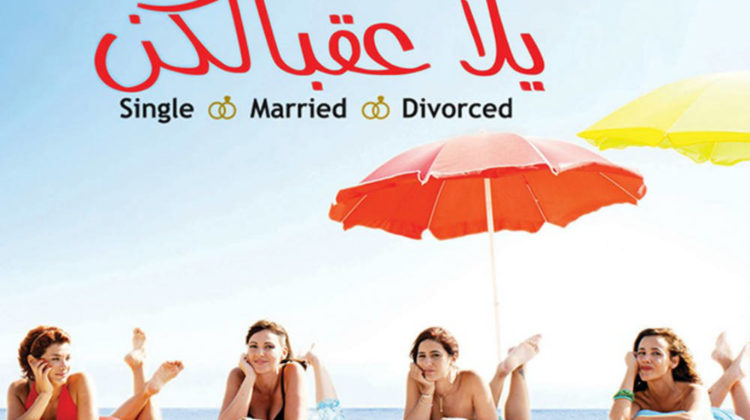 Here’s our [review] of the movie if you’re interested in watching it.