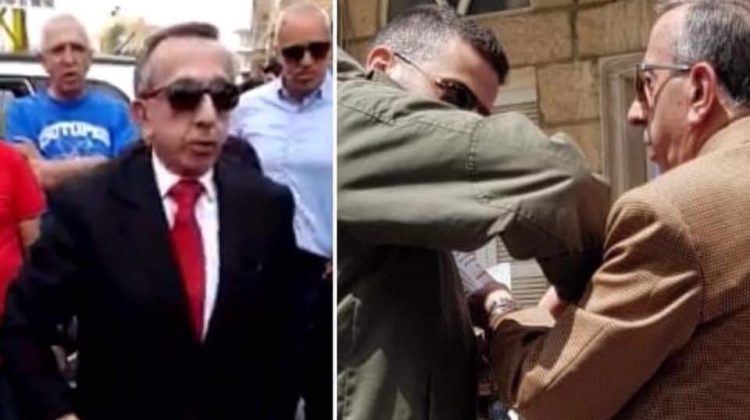 Yesterday, following the Mansourieh protests, a video emerged showing an old man lashing out at the President and a couple of ministers and resorting to name-calling and insults. The footage went viral and as expected, the man was arrested under his house in broad day light the next day as shown below.

Looking at the video, you’d think they caught a serial killer or a high profile criminal, not an angry citizen fed up with the situation and lashing out at elected authorities. Did he break the law? Maybe. Is this a decent and respectful way to treat an unarmed citizen let alone the elderly? Absolutely not! In fact, I’m not even sure if it’s legal to arrest anyone the way they did, especially if the charge is over a social media post.

In all cases, the man was freed later on in the day but this is a shameful and disgraceful arrest to say the least.