City Sightseeing has finally landed in Lebanon with its trademark Hop-on Hop-off tourist bus around the city of Beirut! The company was founded in 1998 in Seville and since then has expanded to other cities in Europe. Over the years, the franchise has expanded over several continents. Finally, this weekend, the double-decker bus was on its way in Beirut. 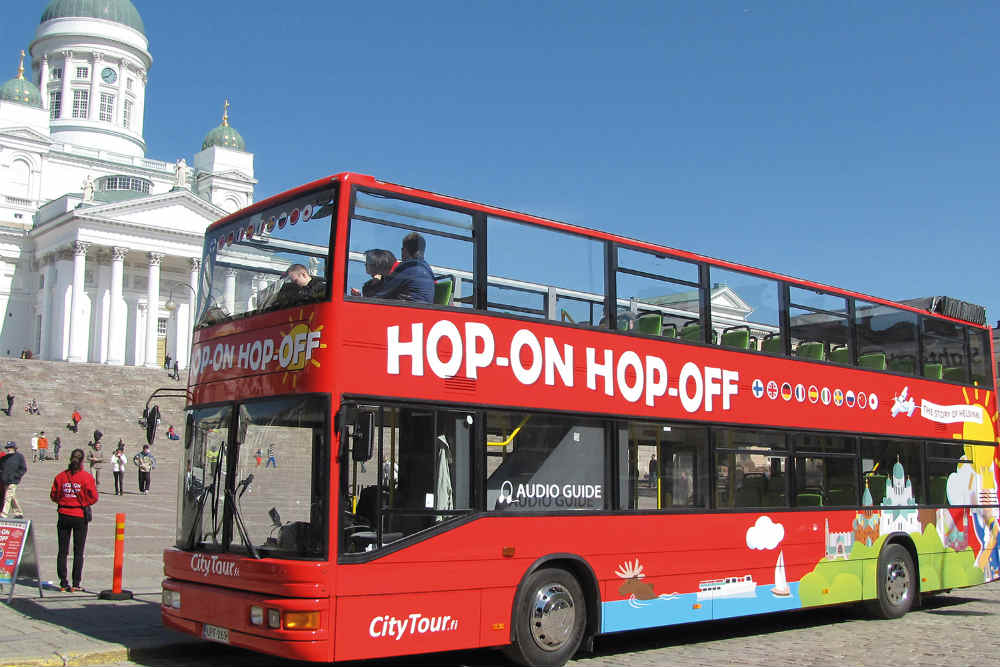 Holding up to 65 passengers, the bus follows a unique route that includes 15 stops and is offered in 6 different languages for the cheap price of 33 US dollars or about 50,000 LL. The tours last for 90 minutes and are available from 9H30 am till 5H00 pm with one starting every 30 minutes. For more information click here

Now let’s check out the map: 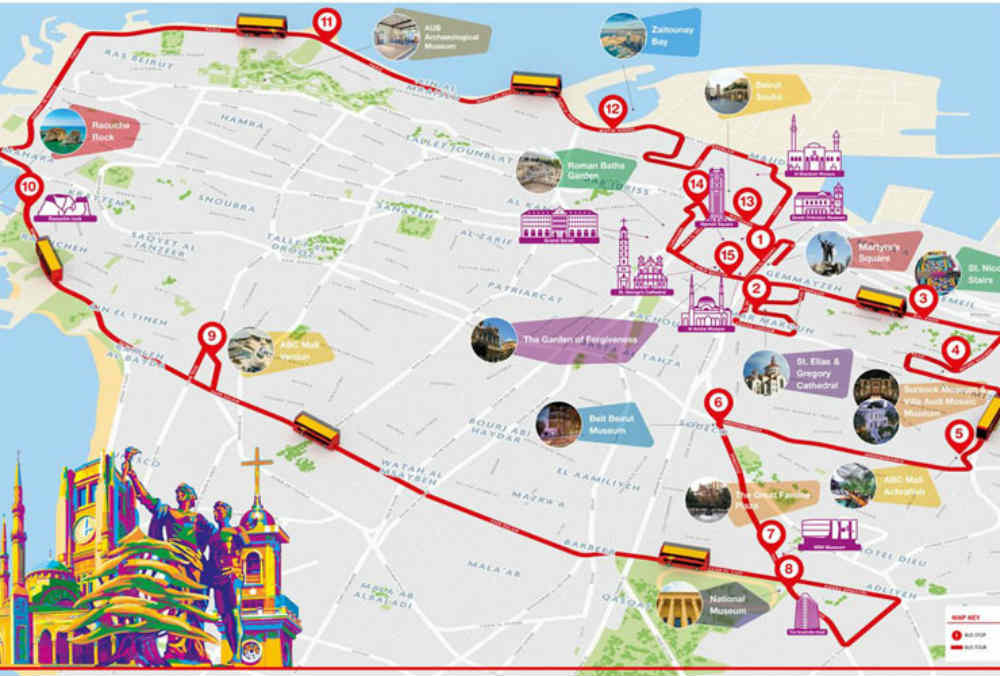 On Saturdays, an additional walking tour of the Downtown area is also included in the ticket purchase. I’m more interested in the walking tour to be honest rather than the bus tour, but it’s worth a try if you’re not familiar with Beirut sites.