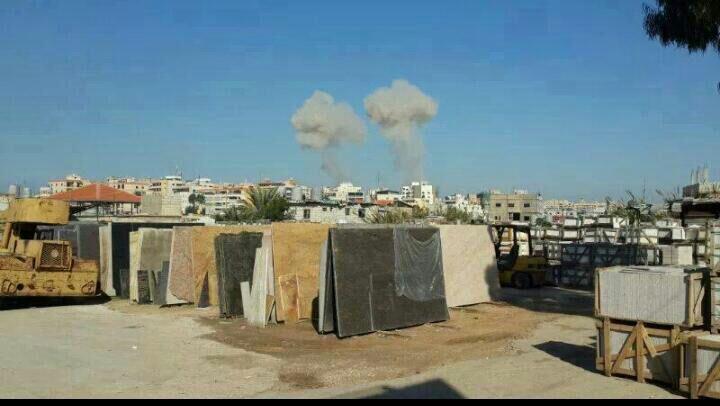 Two powerful explosions were heard earlier today in Beirut’s Southern Suburbs near the Kuwaiti Embassy and an Iranian cultural center. Early reports are saying the attack was carried out by two suicide bombers, one driving a car and the second on a motorcycle. At least three were reported killed so far and over 40 injured.

It’s been almost 3 weeks now since the last bombing and this is the first one after the new government was formed last week.

May all the victims rest in peace. 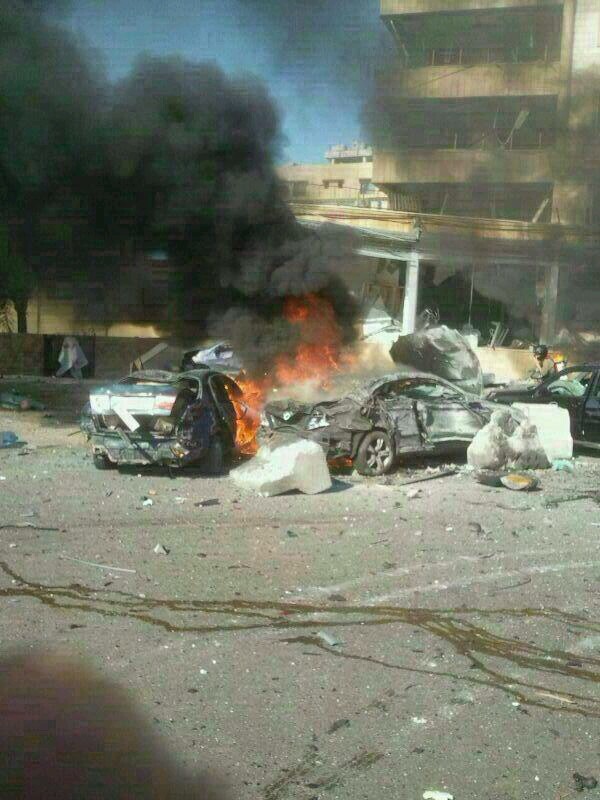 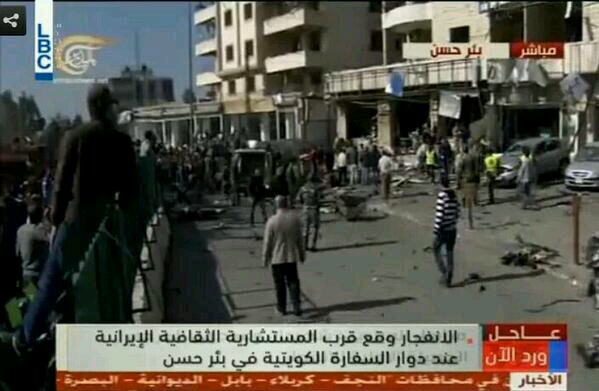 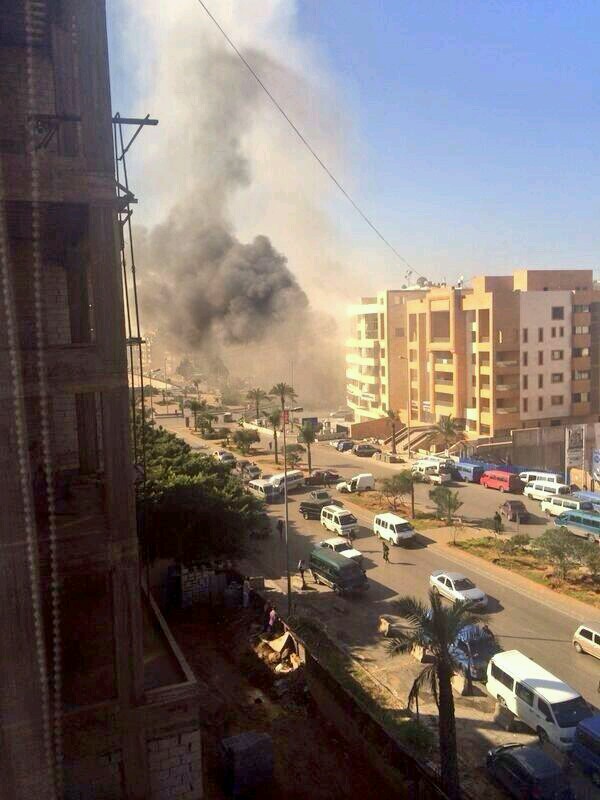 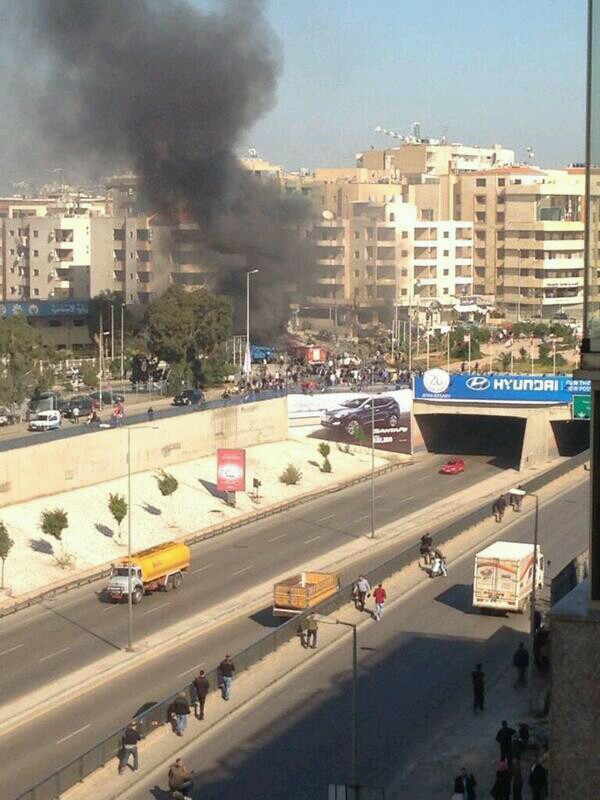 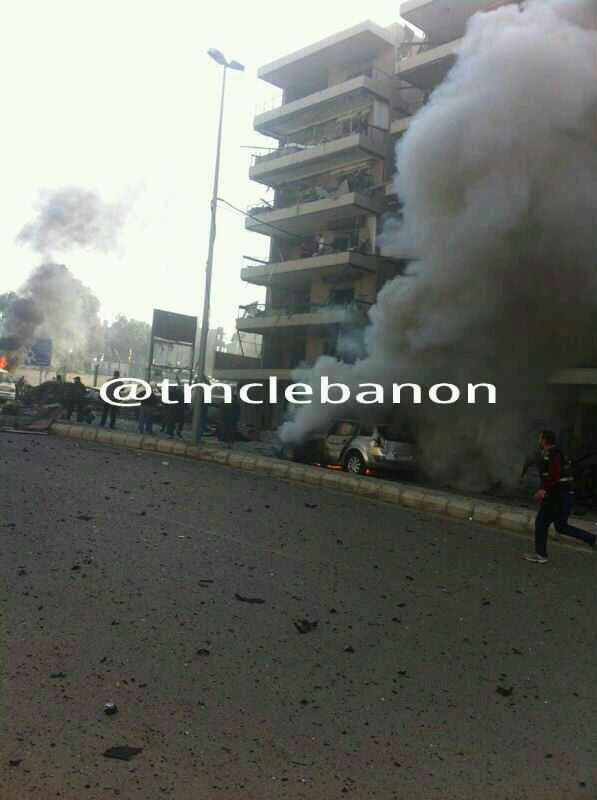