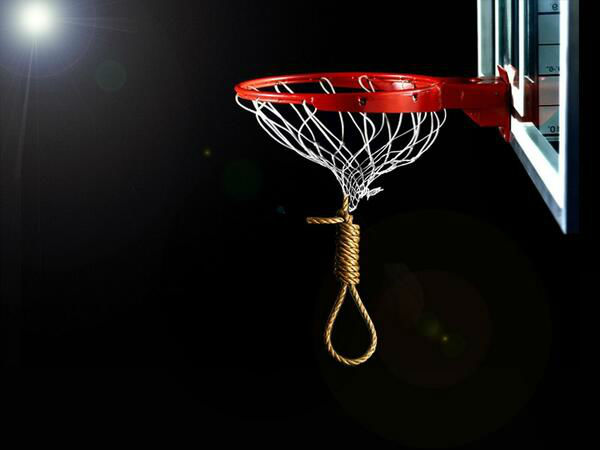 Game 5 between Riyadi and Sagesse was about to kick off yesterday when officials received an order from the Interior ministry to postpone the game due to security reasons. While I find it weird that both teams weren’t informed ahead of time of such a decision, I think Machnouk took the right call by banning fans and holding the games an on a neutral ground, which will be Emile Lahoud’s stadium in Mar Roukoz.

A lot of people started hating on Machnouk yesterday and blaming him for ruining basketball in Lebanon, but I disagree and strongly believe that a lot of Basketball fans in Lebanon don’t deserve to attend any of the games and have been doing more harm to the sport than anyone else, and that we should all be punished for their mistakes because we’ve contributed to them directly or indirectly. As far as the federation is concerned, they should take a more pragmatic approach next year and implement the necessary measures to prevent what happened this year. Basketball fans, players and management should understand that violating any rule is a very serious offense that will be severely punished.

Having said that, Game 5 will take place tonight at 9:30pm, to be followed by Game 6 and 7 on Tuesday and Wednesday (if needed).