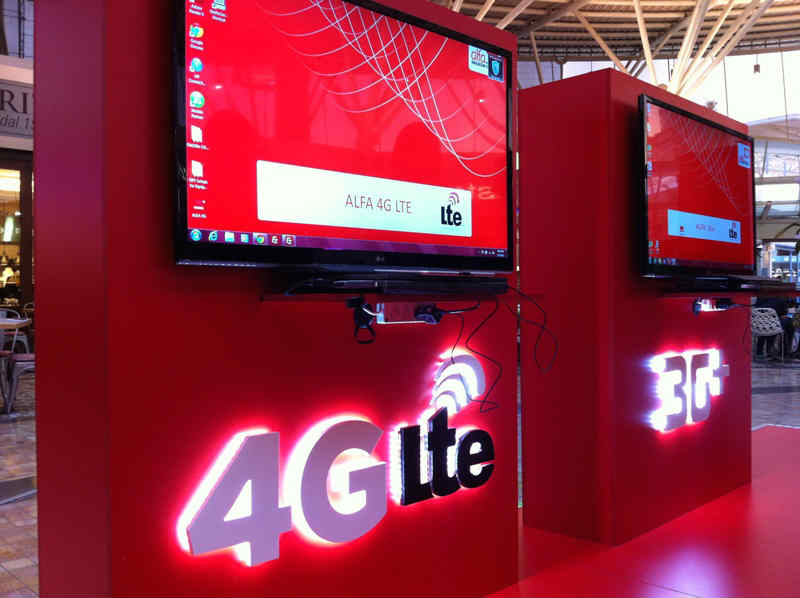 According to a study conducted by Madar Research & Development center, 69.2 percent of the Lebanese population will be using the internet by the end of 2017, as opposed to just 45.1 percent in 2012. That means we will reach 3.2 million users in 2017 and will have the 5th highest number of internet users in the Arab World, after Bahrain (87.4 percent), Kuwait (73.7 percent), Morocco (72.4 percent) and the United Arab Emirates (72.2 percent).

Of course what matters most is that we have an internet as quick and abundant as the ones in other Arab countries and it looks like we are on the right path.