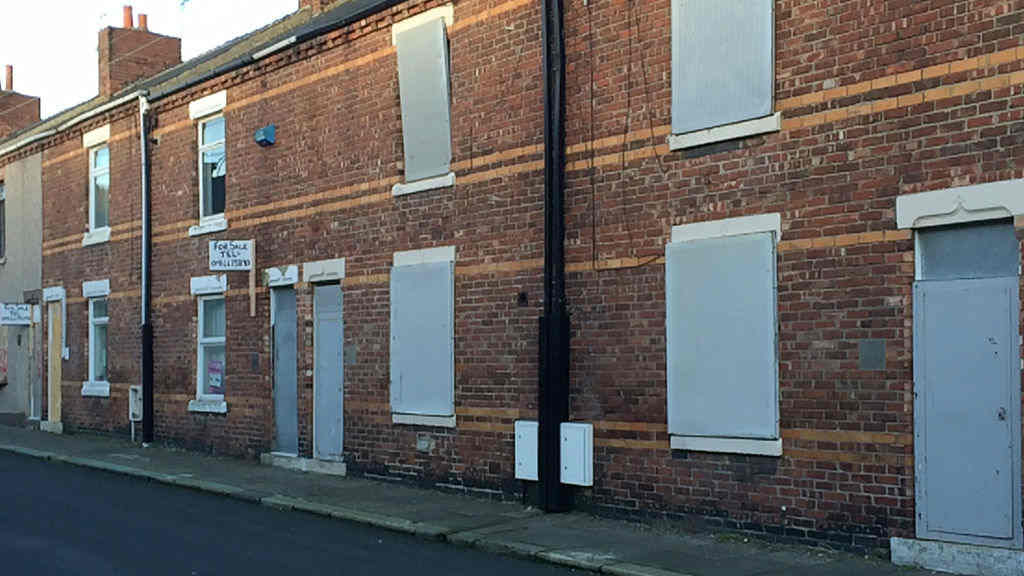 Isabel Roberts, who has lived in the area for 38 years, added: “These were lovely houses. People wanted these houses. They were lovely and clean. I mean you can see a house there in the middle of it. It’s like Beirut. It’s absolutely disgraceful.”

This is an excerpt from an article on a UK town called Country Durham, which was once a thriving mining community and is now a deserted town. Over 150 homes were left empty and the town now “looks like Beirut”. People have been unfortunately using this slogan for quite some time to refer to abandoned, destroyed or insecure places.

The use of the “Looks like Beirut” cliché was documented by a Lebanese blogger called Jad Aoun, who used to track down all articles and reports that used this worn-out slogan and send the authors “Looks Like Beirut” certificates “in recognition of the work done to keep the overused, worn-out, tired cliché “Looks like Beirut” alive” and where he’d thank them for their dedication to unoriginal comments.

A lot of people answered back and apologized to Jad but as you can see, the cliché is still alive and people are still using it in 2015 even though the civil war was over some 25 years ago.