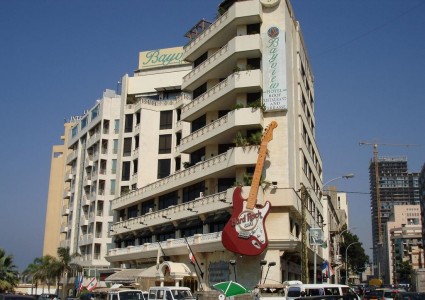 I have some good memories from Hard Rock Cafe back when it opened and it was the place to be but for some reason, the concept never picked up in Lebanon. I visited Hard Rock Cafe a couple of years back and the food and service were decent but the place was totally empty. I don’t know if the location they picked was inadequate, but it’s a shame to see this place close down.

In fact and based on what they stated below, they are looking for a new spot to open in Beirut but I wouldn’t recommend they do that before things calm down.

Since opening its doors in 1996, Hard Rock has enjoyed a rich history and has appreciated the opportunity to serve guests in Beirut.

Hard Rock International remains committed to growth and expansion in the region, and looks forward to finding a new site for a Hard Rock Cafe location within the city of Beirut. [HardRockCafe] 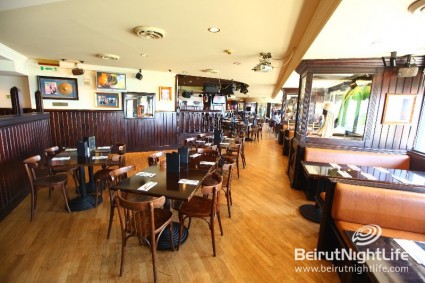