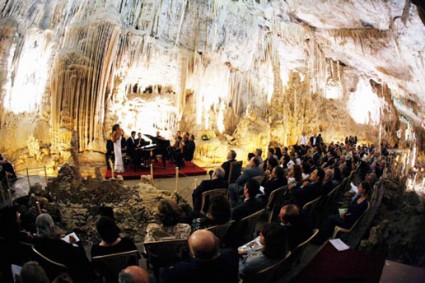 MTC Touch received a warning from the organizers of the New Seven Wonders competition for violating competition laws over its donation of 100,000 votes for Lebanon’s Jeita Grotto.

Nabil Haddad, the general manager at Jeita, told LBC Thursday that MTC’s stunt was illegal, but said that the situation is being resolved to prevent the organizers from denying Jeita the right to remain in the race.[Link]

I received an email two days ago asking me to download some software that will automatically vote for Jeita every time I enter a text or a number. Of course I did not download it but that pretty much tells you everything about this competition. Thank God it finishes tomorrow!