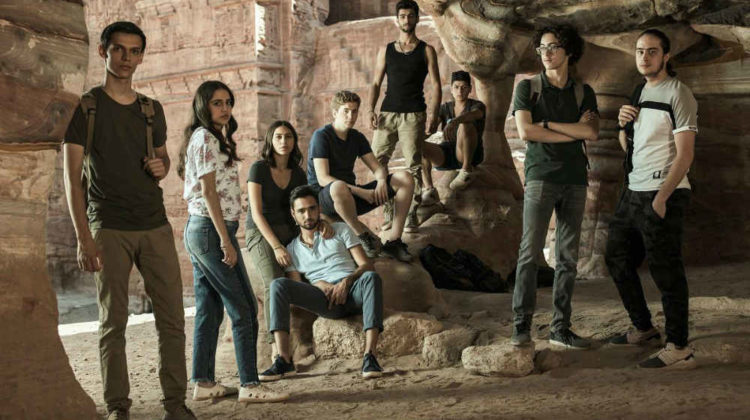 This summer, NetFlix is set to release its first Arab Series: JINN. Filmed in Jordan and featuring Middle Eastern talent, the series is produced by Elan and Rajeev Dassani (SEAM) and directed by Lebanese filmmaker Mir Jean Bou Chaaya.

The six-episode supernatural drama series tells the story of a girl accidentally releasing a jinn (supernatural being) in the form of a teenage boy. They learn later on that they have also unleashed an ancient darkness that threatens the world. 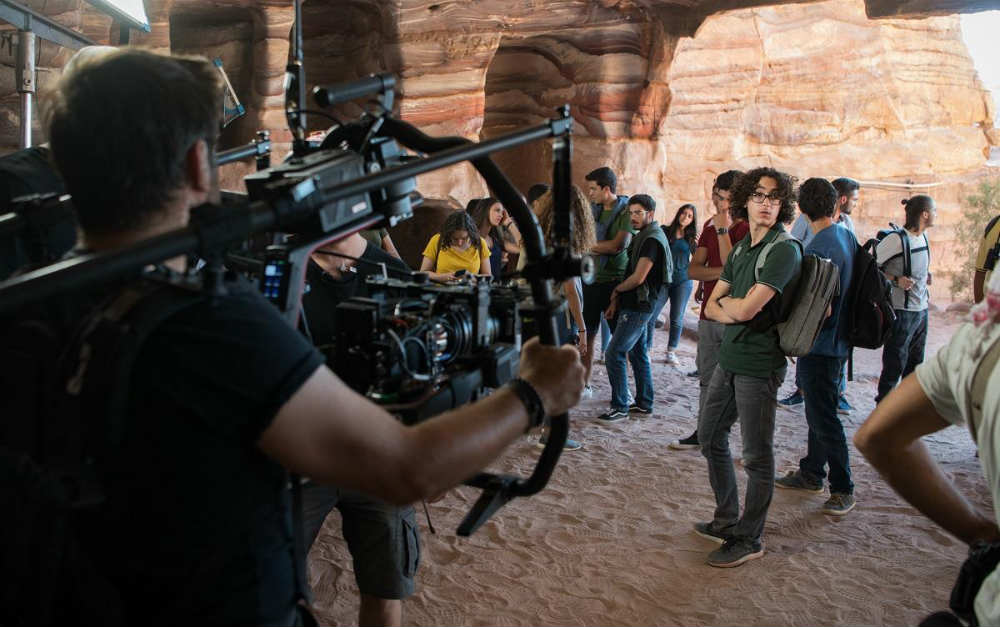 Upon the announcement, Bou Chaaya expressed his enthusiasm by stating that “This is a great opportunity to portray Arab youth in a very unique way. The level of authenticity Netflix is trying to achieve with this show is definitely what attracted me the most to be part of this project.”

In addition, the Dassani brothers emphasized the importance of filming in Jordan using the natural ruins and artifacts nearly 10,000 years old scattered across the city: “We wanted to make sure the audience knows this wasn’t a back lot in California.” Elan says

I’m definitely watching this series! Netflix entering the market could prove to be a major game changer.