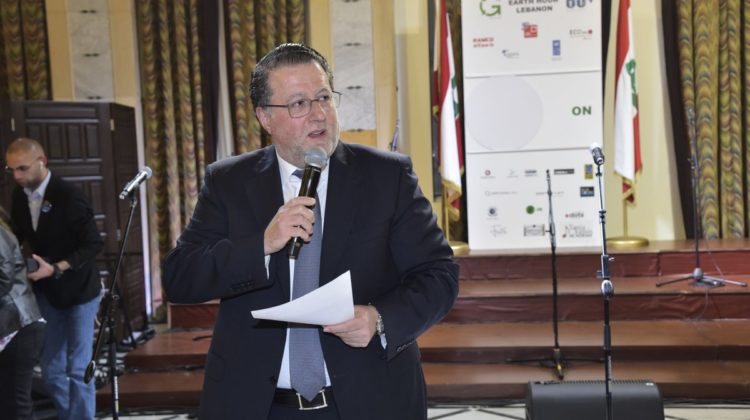 One of the few good things that actually came out of the previous Telecom Ministries was the reduction in prices of the data bundles and the free 60 minutes for postpaid lines, but the new minister doesn’t seem to approve of the latter and wants the free 60 minutes feature revoked.

His argument? The majority of those holding a postpaid line are well off and don’t need any special reductions. So in other terms, if we happen to have good jobs and make enough money to afford paying our phone bill, we shouldn’t benefit from free 60 minutes!

I have no idea how one should reply to such a statement to be honest. Put aside the fact that he thinks he has the right to rip off those who are well off and to label people, the decision to remove the free 60 minutes is shortsighted and pretty much useless.

We live in an era where VoIP apps are set to replace regular phone calls (if they haven’t done so yet) and eliminating this free hour of regular calls will simply prompt users to stop making regular calls altogether. So if the aim is to bring in more money to the ministry, this move might backfire and cause further losses.

In other news, the Minister is claiming Oracle might have decided to set up its regional HQ in Lebanon. Interesting news but Oracle already has a head office in the Middle East. And let’s assume Oracle were to relocate to Beirut, do we have the necessary infrastructure to support such companies? Should we remind the minister fiber optics are still a long term plan? I hope it’s true nevertheless.