“Kafas” (“قفص”) is the most recent play by the one and only Joumana Haddad. Haddad is a Lebanese journalist, activist, poet, instructor, author and the head of the cultural pages for An Nahar newspaper. She’s an exceptional woman to say the least and I’ve had the pleasure to meet her several times. I haven’t seen the play but a friend of mine did and sent me a quick review that is worth sharing. Thank you Zeina!

“Kafas” takes place in a gynecologist’s clinic. Five women; the prostitute, the lesbian, the spinster, the obese and the niqabi proceed to express their anger and frustration by sharing their stories. Their stories reveal how they are perceived by others and exposes the reality of the judgmental, shallow and sexist society that we live in.

The actors were very talented and delivered a very powerful performance with very simple and minimal scenography and costumes. One of the most interesting features of the play is the fluctuation between intense expressive moments and absolute comedy. Needless to say, the script is intelligently and beautifully written and the actors fit their roles perfectly. 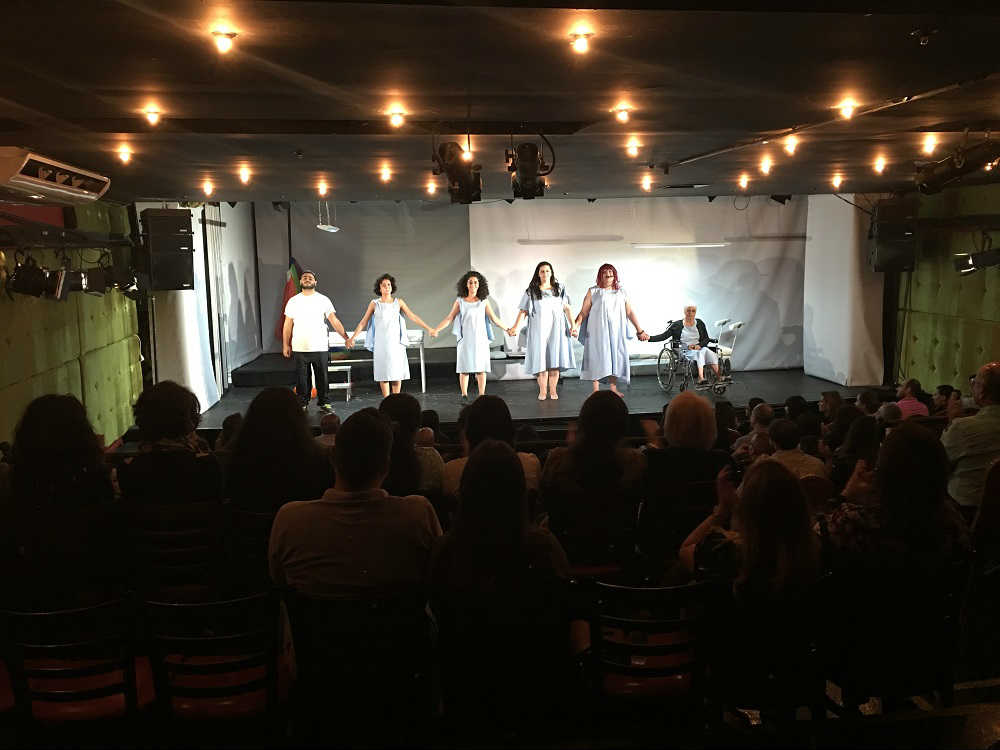 The audience was completely taken by the performance and the whole team must be congratulated for the big efforts they put into the realization of the play and for approaching such a bold subject. I highly recommend watching Kafas, the subject is very interesting and the performance is very intriguing and entertaining.

“Kafas” is currently showing at Metro al Madina and tickets can be bought at Antoine ticketing. For more information you can contact Metro Al Madina. (Hamra Street Mob: +96176309363) 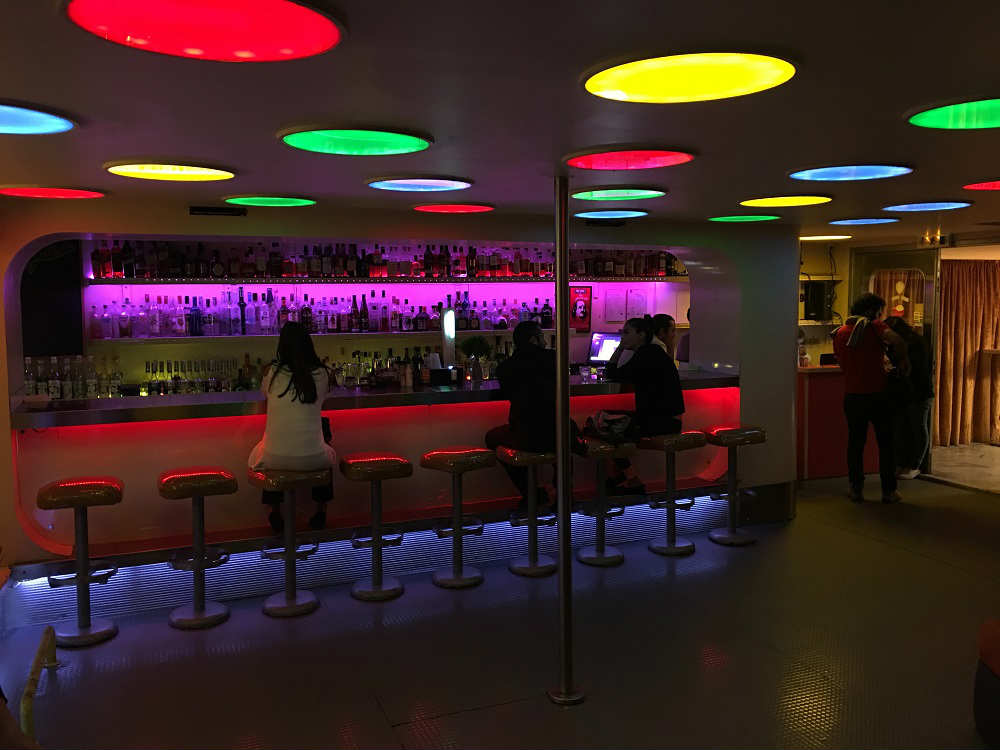