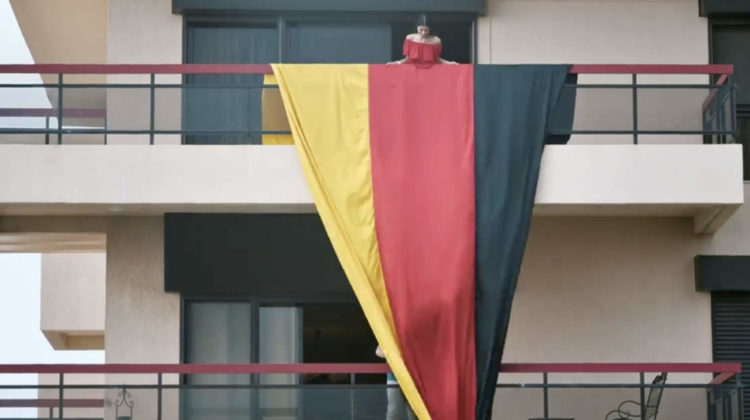 I don’t know if you feel it too, but the usual, once every 4 year FIFA World Cup mania is in full swing across the country. Flags, big and small, on almost every car. Balconies, windows, restaurants, pubs and even street vendors, are all drenched in Brazil, Germany, Argentina and the other teams that qualified for this year’s World Cup finals!

Krikita released this hilarious ad, poking fun at the sometimes over-the-top enthusiasm of Lebanese fans, even ones that aren’t really into football, but just jump in on the fun during the World Cup. My favorite part was the jab at Italy not qualifying, that made me giggle.

So, who do you guys support in the World Cup, and are you as excited this time around?