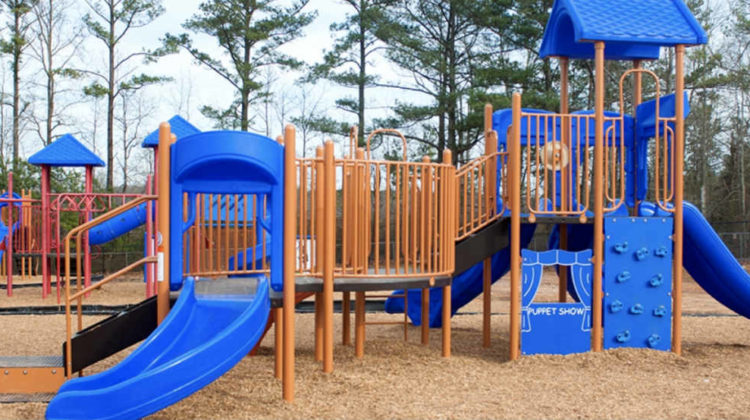 This is such a f*cked up story! A Sudanese toddler was rejected from a Zouk Mikhael nursery after parents threatened to take out their children if a black kid was enrolled. The nursery ended up rejecting the kid but the Health Ministry intervened and condemned the nursery’s actions stating it violated “the most basic rights of humans and children”. The Syndicate of Nursery Owners in Lebanon also met and asked the authorities to press charges against the complaining parents, which is a great response.

At this point, I believe the ministry should force the nursery to re-enroll the Sudanese toddler and take the necessary legal actions against parents who decide to take out their children. The nursery should be fined as well for even considering acting on such ignorant complaints.

Kijjo, who works in cleaning services in Lebanon, said he was looking to check his son into a nursery as both he and his wife work during the day. When he reached an agreement to enroll Rizk for $150 at a nursery close to his home the family was delighted.

“We were so happy. I came home and told my wife that we would take him the next day,” Kijjo recalled.

When the family reached the desk to register the child, he said one of the parents started looking their way.

“A woman noticed my kid was black and told the staff, ‘if you enroll him at the garderie [nursery], I will pull my son out and let all the other mothers here take their kids out with mine,” Kijjo said, adding that the parents then took their complaints to the administration. [Source]

See Also:A 32-member Cabinet is a Blatant FU to all Lebanese
Posted By Najib
Categories CRITIQUES,OPINIONS,OPINIONS/CRITIQUES