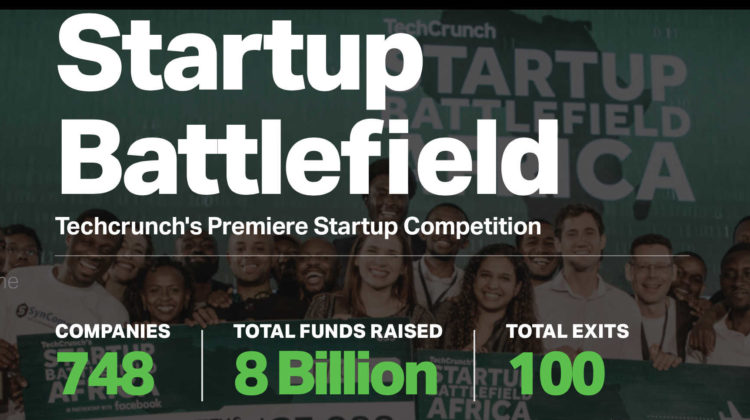 TechCrunch has announced some really excited news for thriving startups in Lebanon, as they’re planning to bring Startup Battlefield, which tries to bring the world’s top early stage startups together on one stage to compete for the coveted Disrupt Cup, as well as the attention of media and investors. In terms of numbers, more than 750 Startup Battlefield alums have raised over $8 billion and produced 100+ exits to date.

TechCrunch will choose 15 companies to apply and is teaming up once again with Facebook to bring the Startup Battlefield to Beirut, São Paulo and Lagos this year. [Full Article]

You can apply [here].