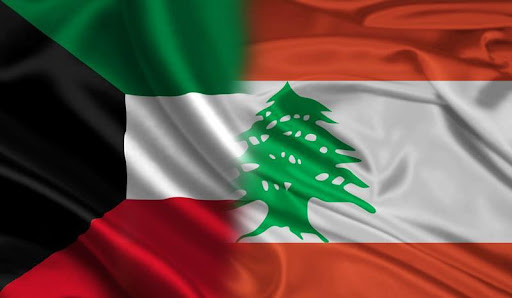 Kuwait had already recalled its ambassador following the diplomatic crisis between Lebanon and the GCC countries, and according to Al Qabas newspaper, has just stopped issuing visas of all kinds to Lebanese citizens. The crisis started following remarks by Lebanese Information minister George Cordahi criticizing the Saudi-led intervention in Yemen.

Prior to that, Saudi Arabia & Bahrain had expelled Lebanese ambassadors and banned all Lebanese imports. It’s still not clear whether GCC countries will freeze visas as well or escalate even further, but as long as the Lebanese state doesn’t take any corrective actions, things are not looking good.