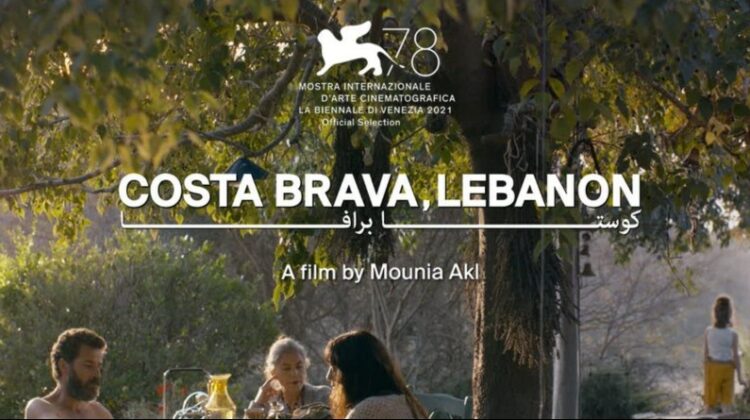 The Lebanese Ministry of Culture has selected the film “Costa Brava”, directed by Mounia Akl, to compete at the Oscars for Best International Film. The movie has recently won the “Green Star” award from the El Gouna Film Festival in Egypt, and participated in international festivals including “Cinemed”, Venice and Toronto. Lebanese director and actor Nadine Labaki stars in it, alongside Palestinian Saleh Bakri, Siana and Gianna Rostom, and young actress Nadia Charbel.

The free-spirited Badri family have escaped the toxic pollution of Beirut by seeking refuge in the utopic mountain home they have built. But unexpectedly, a garbage landfill is built right outside their fence, bringing the trash and corruption of a whole country to their doorstep. As the trash rises, so do tensions between leaving or resisting, threatening their idyllic home and family unity. [RottenTomatoes]

The Oscars will be announced and distributed on March 27, 2022 in Los Angeles, USA.